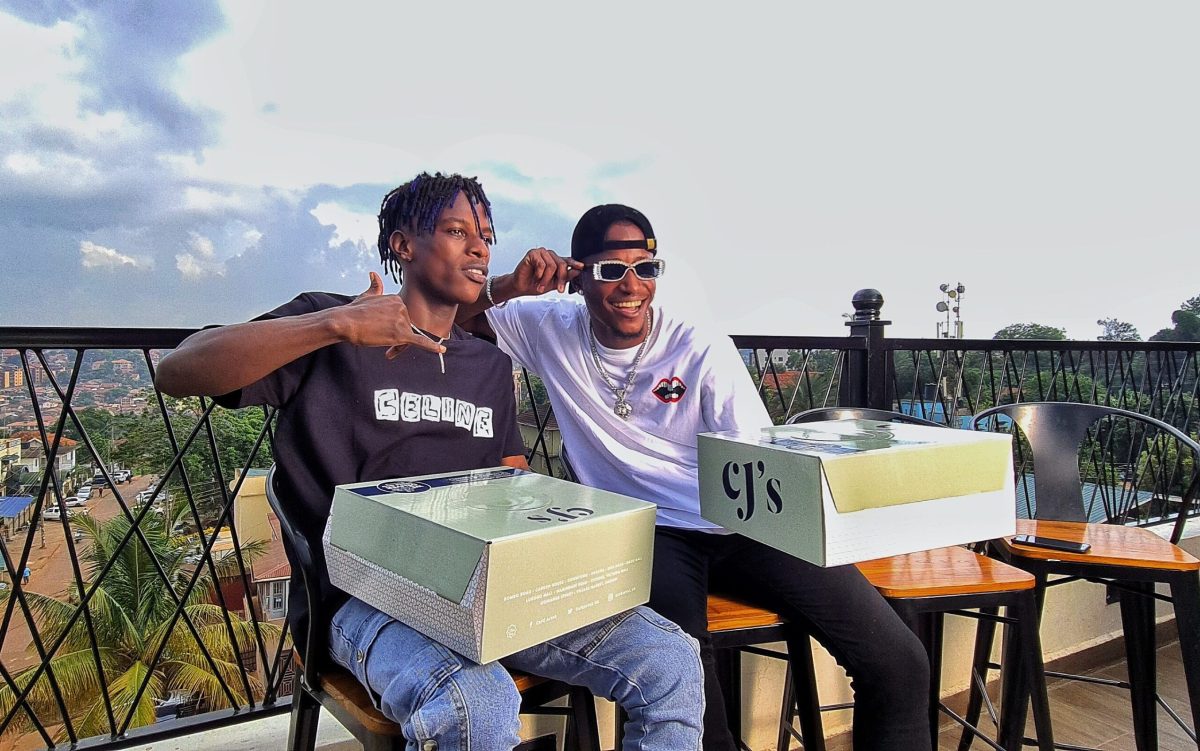 Singer Prince Omar was treated to a surprise birthday party by his close friend Micky Seems Too Funny, a popular TikToker.

The surprise birthday party was held at Millennium Terrace Hotel rooftop where he was served two cakes one celebrating his birthday and the other his new 20 track ‘Rocket’ album he released.

The birthday celebrations marked that Prince Omar turned 22-years-old and his birthdate was 1st December 2021 but didn’t throw a party for it because it coincided with the World AIDS Day celebrations.

Prince Omar spoke to the journalists before proceeding to cut two delicious cakes that were presented to him by his management.

Omar also urged Ugandans to start focusing on matters that help steer the music industry forward rather than concentrating on the small issues.

He thanked his friends for making him feel special with the birthday treat and asked Ugandans to listen to his new album which is available on music streaming sites.