The relationship status of singer Faisal Sseguya alias Rabadaba and his wife Nalongo Maggie Kiweesi seems to be getting worse each time that passes by.

The new developments reaching our desk reveals that the pair who walked down the aisle deleted each other’s photos from their Instagram accounts.

This follows updates that broke mid October as the couple developed misunderstandings and contemplated on divorcing.

In the leaked voice notes, Nalongo Maggie could be heard ranting, accusing the singer of disrespecting her parents, and that he didn’t want to work. 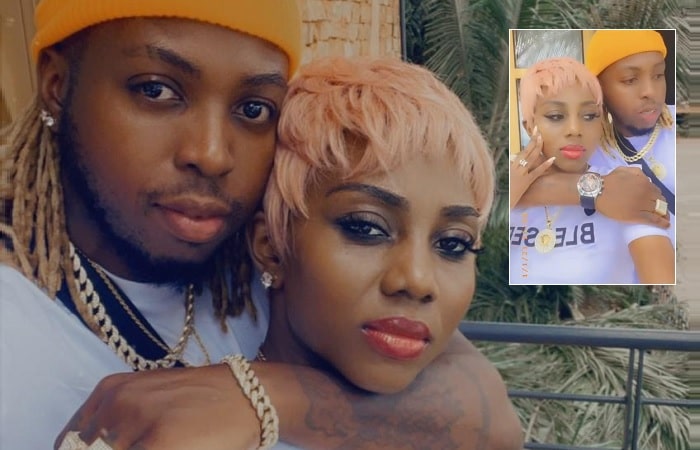 The audio further revealed further that Rabadaba wasn’t in love with Maggie but had concealed plans to obtain immigration documents in London.

According to reports coming from London, the pair totally failed to amicably iron out their indifferences, and Rabadaba fled his marital home Maggie to an unknown destination.

When we looked at the couple’s Instagram accounts, they had deleted all of the memories they had once spent together, including their wedding pictures. This is a regular occurrence in famous relationships that have ended badly.

Digging deep, the estranged lovers unfollowed each other on the double tapping App, a sign that they were unwilling to patch things.

It should be recalled that Rabadaba and Maggie exchanged their vows on June 11, 2021, and their romance ended a little over four months after they marked their wedding anniversary. You said the kids ain’t mine, Don’t use social media to...