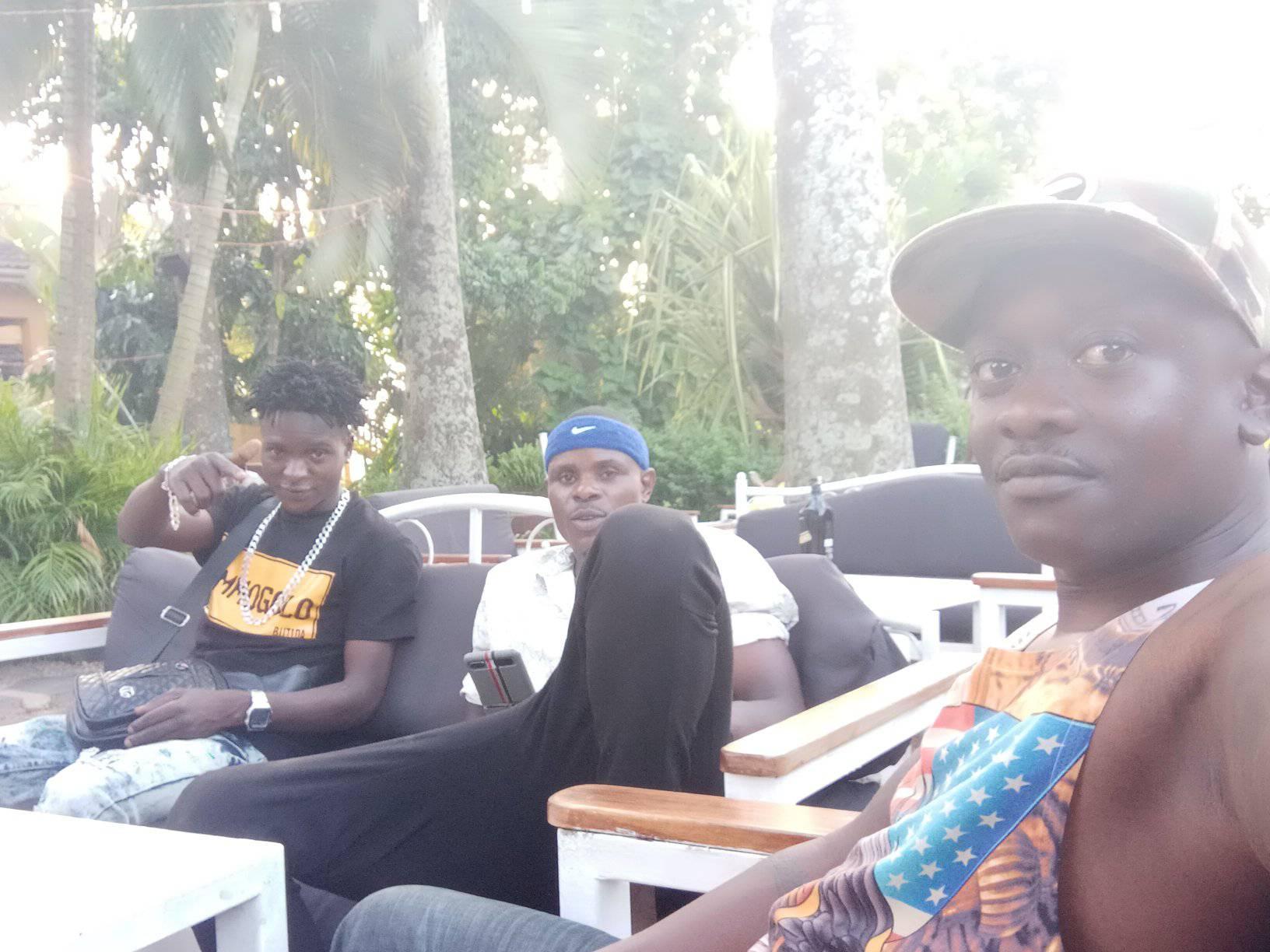 The two were reportedly arrested at a certain hotel in Makindye last week either on Thursday or Friday over charges that are not yet established.

The two and their some other colleagues were first detained at Kira Road Police station and when there family members and lawyers got to know there whereabouts, they were then transferred to Makindye Military barrack where they spent the whole of Wednesday before being taken to SIU Kireka.

After there arrest, a close associate to Sipapa and his wife Sasha Shamirah revealed that both security officers in uniform and non-uniform took a search at the socialites home but reportedly came out bare handed.

According to word spreading online, discloses that Sipapa is being detained on charges of allegedly owning a fire arm.

It should be recalled that last year, Sipapa was accused by Bobi Wine’s buddies at Firebase for attacking and shooting at them direct. 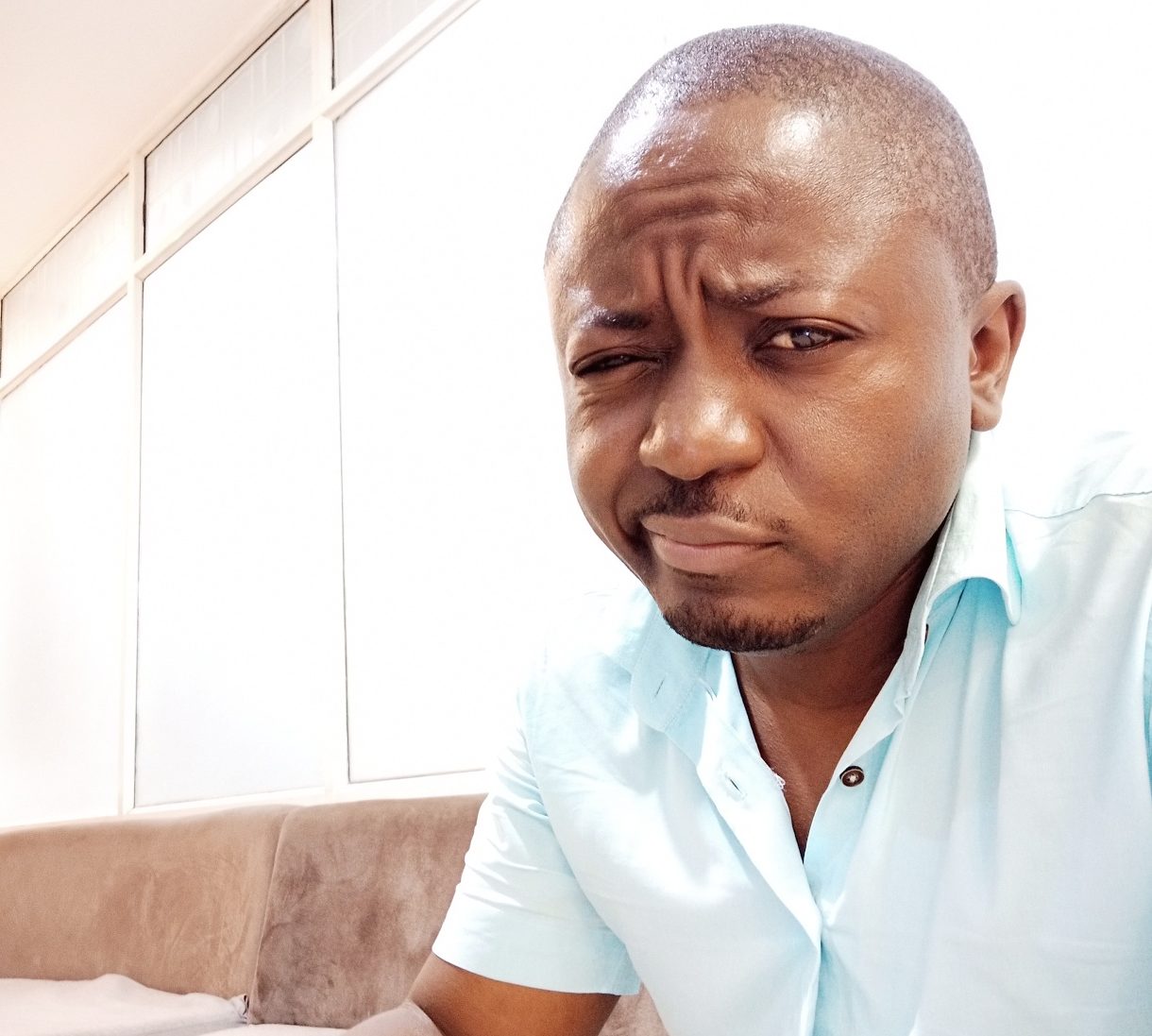 DJ Jacob Omutuuze arrested at Dubai airport on allegations of having...