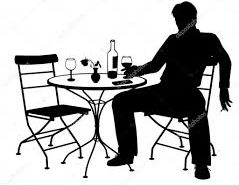 A 30-year-old gentleman is in hot soup over charges related to offensive communication and computer misuse after he reportedly sent his ex-lover’s nude videos to her dad.

The reported gentleman has been identified as Nelson Mayanja who was arrested by detectives at Katwe Police Station for embarrassing his 28-year-old girlfriend.

Reports indicate that Mayanja has on several occasions been threatening to expose his ex-lover’s nudes if she didn’t get back to him and as time went by, he did so.

He had previously sent them to her father. Upon his arrest, he confessed to the crime. His phone was exhibited by our forensic analysts and essential evidence has since been collected. The evidence is very crucial in the prosecution of the suspect.

More charges are also being considered against him after the phone examination.

Mayanja will be arraigned in court today and charged accordingly, police said.

He will be arraigned today midday at Makindye Magistrate Court. We would like to inform members of the public to avoid situations like this and if unavoidable report to the police for investigations. The Directorate of forensics services has since built capacities into that field of investigation. 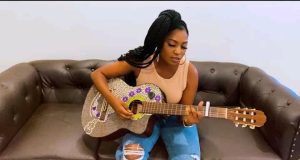 Don’t bother hitting at me if you’re below 30 years old...