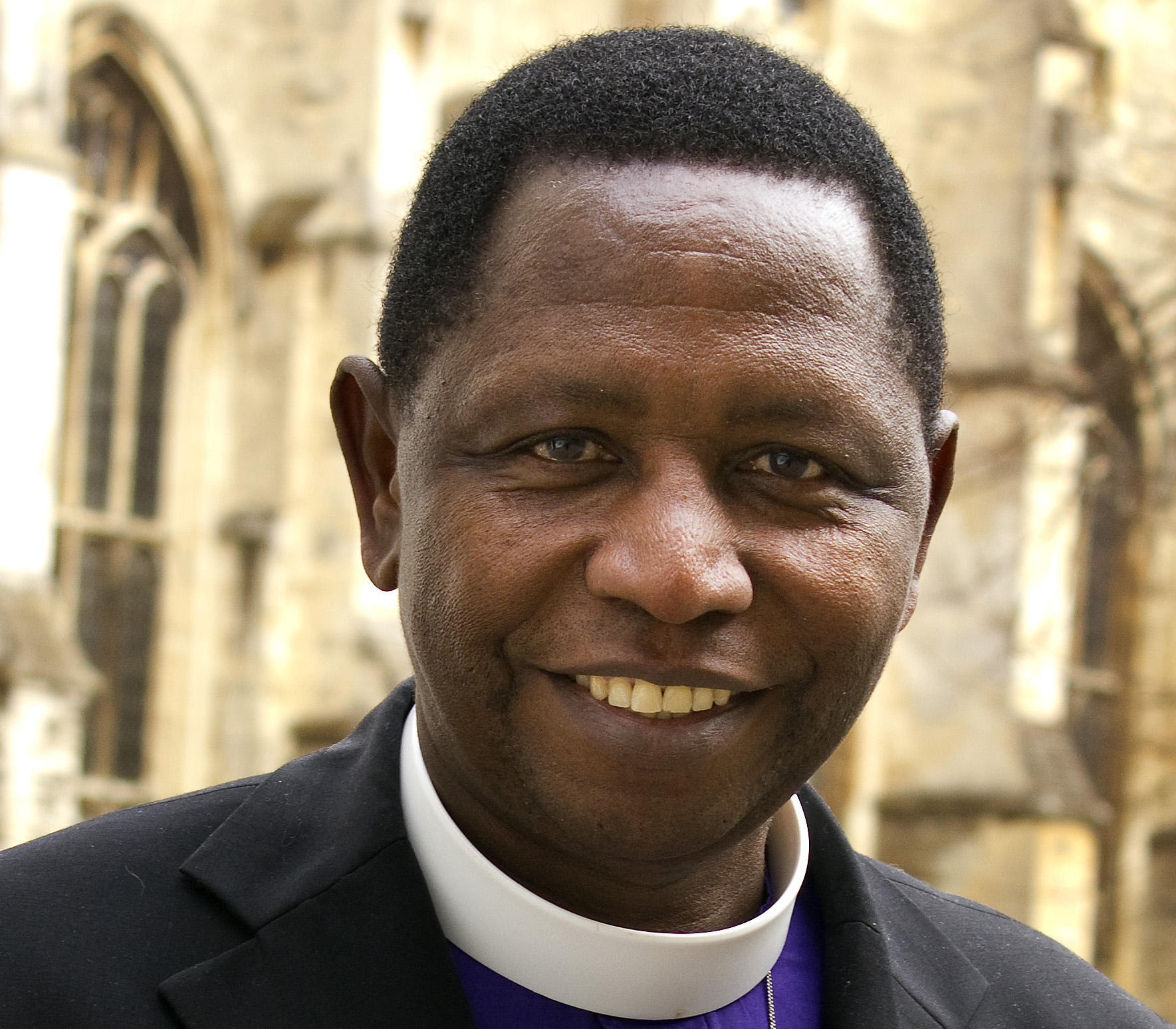 Rev. Christopher Tugumehabwe has threatened to sue Ntagali and demands Shs530m in damages caused for eloping with his wife.

In a notice of intention to sue, Rev. Tugumehabwe through his lawyers says that outside his wedlock with his wife, his wife sired a child with Ntagali who encouraged him to seek divorce which is against the Church values.

It has also come to our client’s knowledge that you encouraged, advised, and ensured that our client’s wife petitions for divorce.

We have also recently learnt from various media platforms of the fact that you admitted to having committed an offense of adultery with our client’s wife. In addition, we have overwhelming video and audio evidence in proof of the same.

According to the letter of intention to sue, the recent admission by Ntagali that he eloped with a married woman is evidence enough to pin him in the pending court case and that in order to avoid being taken to court, he ought to pay damages.

Your unbecoming, sinful, and unlawful conducts have occasioned our client general damages to wit- loss of dignity, marriage break down, stress, trauma, embarrassment, loss of privacy, loss of his job as a lecturer at Bishop Barham University college and minimal chances to rise in the clergy ranks.

The Church of Uganda Reverend says he wants shs500 million for damages occasioned to him and shs30 million for the costs incurred in the divorce case currently ongoing in court.

Rev. Tugumehabwe also demands a formal apology from the retired Archbishop of the Church of Uganda for eloping with his wife.

Rev. Tugumehabwe gave retired Archbishop Ntagali an ultimatum of only 14 days from the time he receives the intention to sue letter. 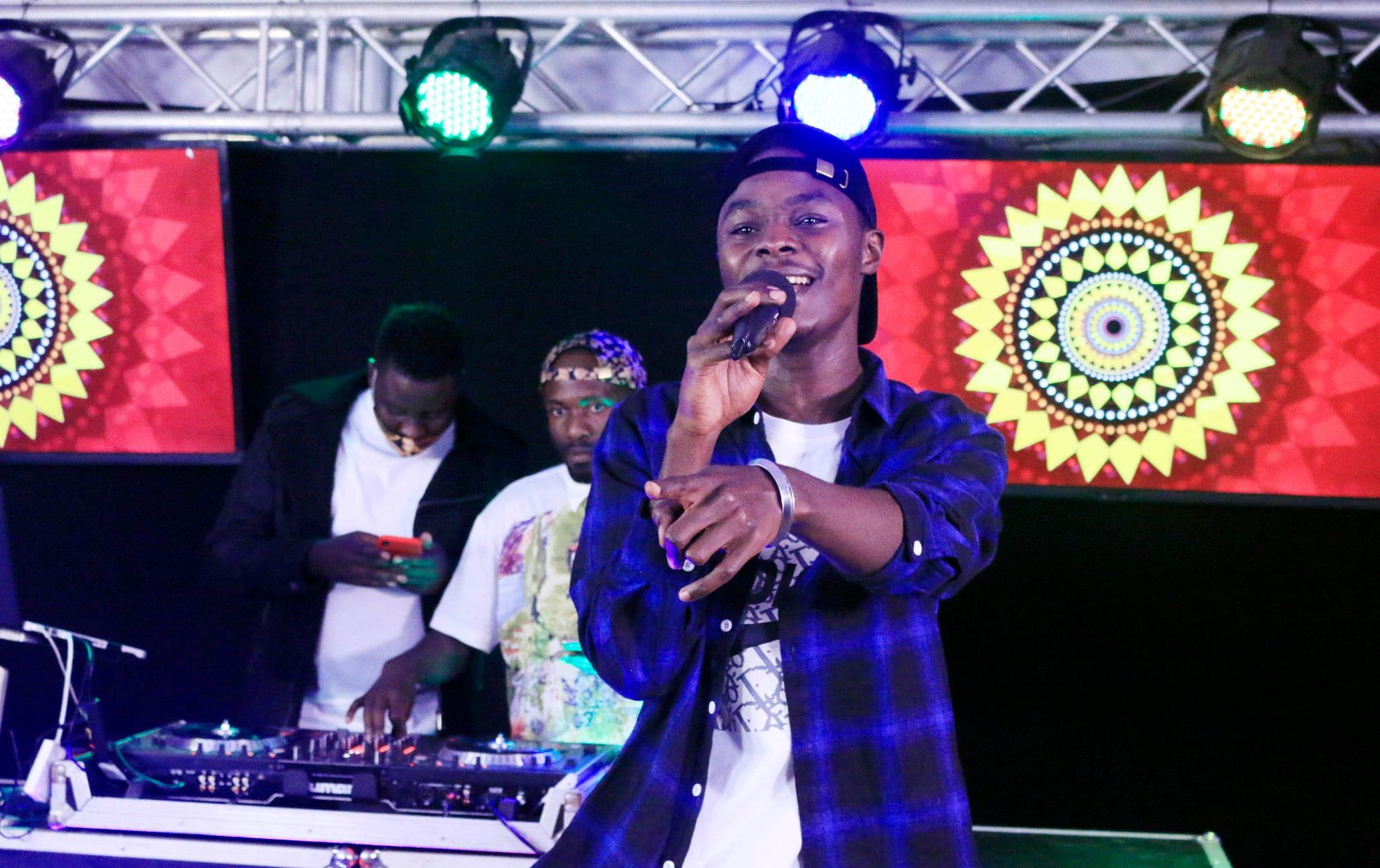