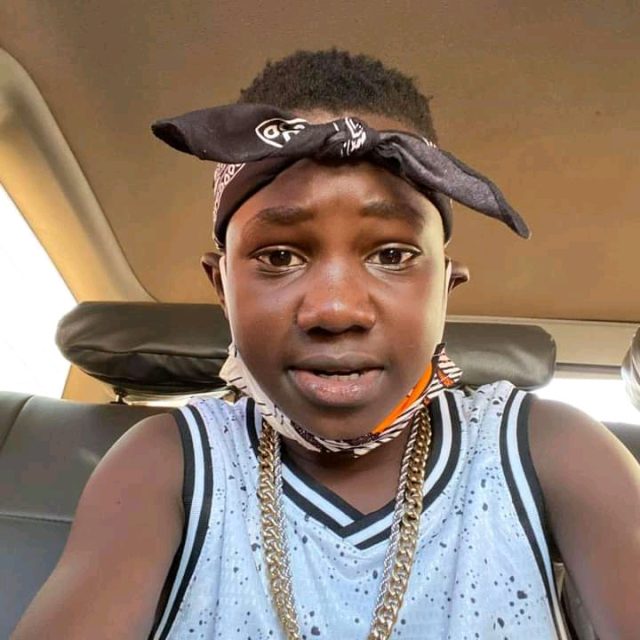 Jonathan Ssenabulya, better known as Ring Rapper Ratata, from the Black Scarf Entertainment crew is thankful God for saving him from a car crash.

The singer was involved in an accident in Naalya as he returned from a show in Jinja over the weekend.

The vehicle in which he was traveling in got crashed at the behind part leaving the car with a damaged bumper, back left hand light, and its body near the tyre.

Having not sustained serious injuries, he praised God for seeing him and the team through the accident without being hurt.

I thank God that no one has been injured. I have experienced an accident in Naalya (Jinja road) when coming back from a show in Jinja.

We pray to God for saving the youngsters life following the accident. 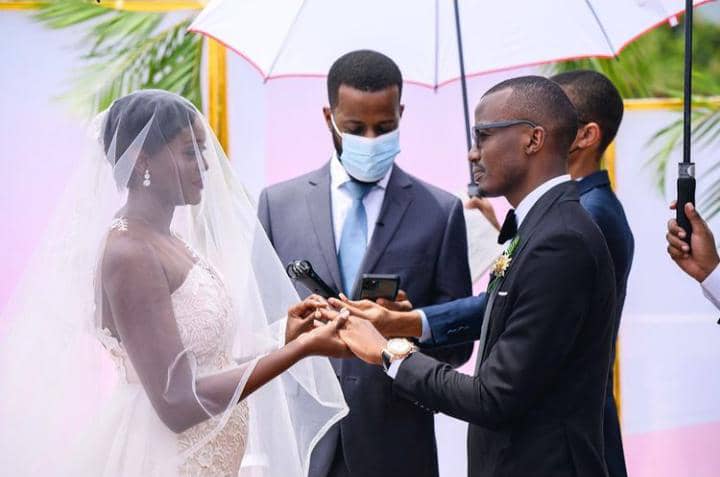