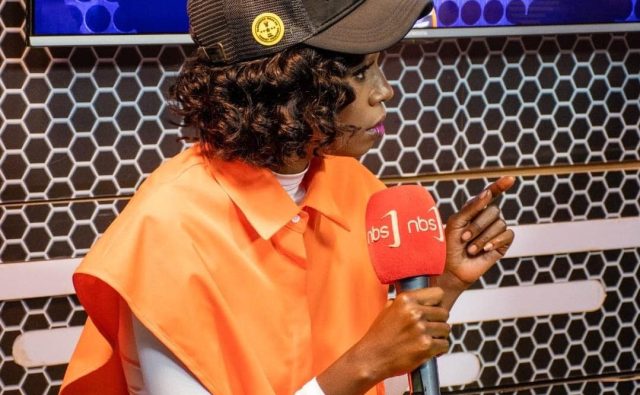 Former NTV Uganda presenter, Robinah Nambooze a.k.a Robin Kisti is reportedly said to have thrown in the towel at the Buziga-based STV Uganda which she joined just a few months ago, in November 2021.

Based on the updates we are receiving from the TV station indicate that Kisti logged out at STV over issues concerning a company car she was offered to ease her transportation to and from work.

However, trouble arose when Robin Kisti started bossing the car for about two months without allowing other employee’s to use the car.

When was forcefully stripped of the car, she felt embarrassed and since mid January, Robin Kisti is rumored to have never returned to STV.

However, we are yet to get an official statement from her. 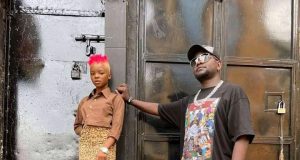 Jeff Kiwa made Rahma Pinky to sound as Sheebah intentionally –...