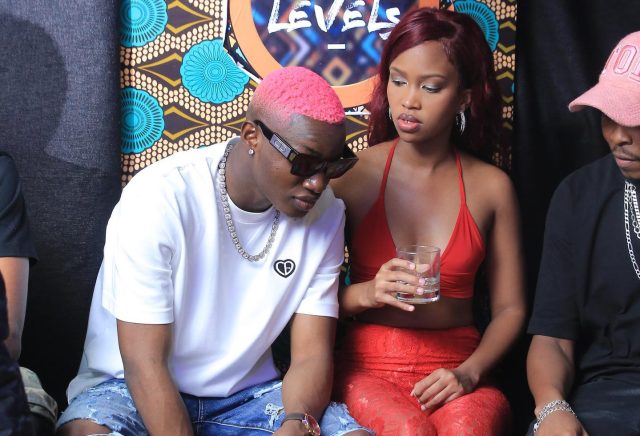 Nigerian hot cake singer Ruger lost his cool when a female fans embarrassed him by squeezing his private parts while performing live on stage.

Ruger has been on several occasions facing almost similar embarrassments at the different stages he has performed at and the habit started when he touched down in Uganda a month ago to perform.

A female fan also appeared to touch his private parts but didn’t squeeze them as hard this particular fan did in the video as you are about to see below.

It went down in Rwanda, female fans did the same to him trying to touch his private parts and this time around it happened in his own country Nigeria.

In the video, Ruger looks to be very disappointed because after a fan tried to touch him, he left stage.

Here is the video: 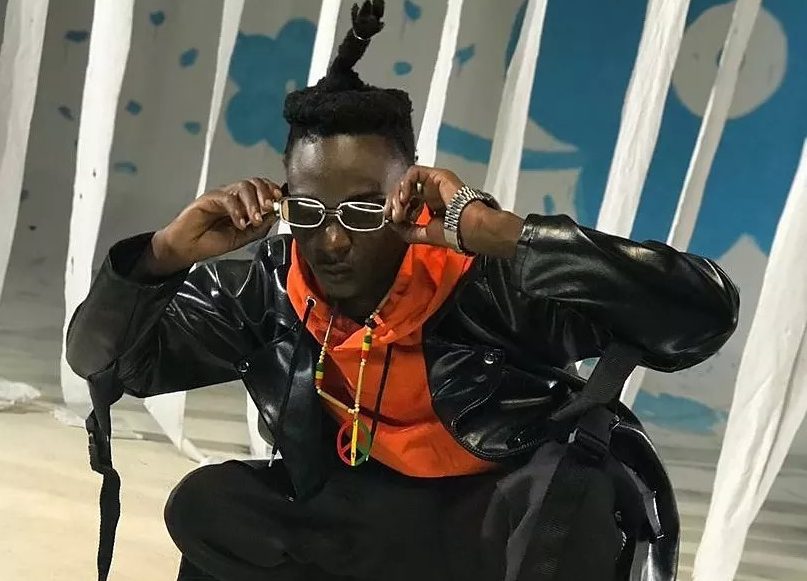