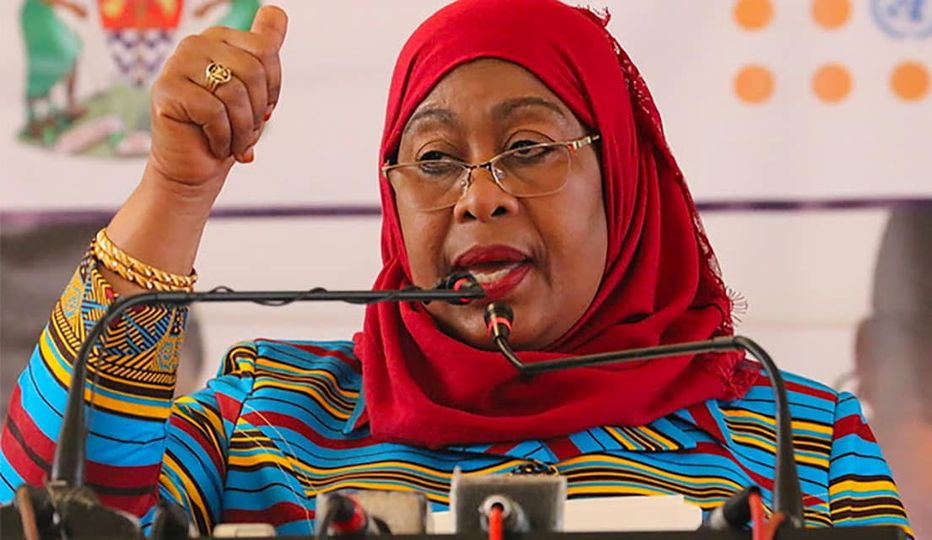 Tanzania’s Vice President Samia Suluhu Hassan has been sworn in as the President of Tanzania following the sudden death of President John Pombe Magufuli from an illness shrouded in mystery.

Samia Suluhu, aged 61, dressed in a black suit and red headscarf, took the oath of office in Dar es Salaam before inspecting troops at a military parade and receiving a cannon salute.

I promise to be honest and obey and protect the constitution of Tanzania.

The ceremony is in line with the Tanzanian Constitution that requires the Vice-President to take over for the remaining term if the sitting president dies, resigns, or is indisposed.

Born in the semi-autonomous archipelago of Zanzibar, Hassan studied economics in Britain, worked for the UN’s World Food Programme and then held various government posts prior to becoming Tanzania’s first female vice president in 2015.

Samia Suluhu Hassan was born on January 27, 1960 in the Sultanate of Zanzibar. She went to school in Zanzibar and studied statistics at the Zanzibar Institute of Financial Administration before getting employed by the Ministry of Planning and Development as a clerk.

In 1986 joined Mzumbe University for advanced studies in Public Administration before joining the Institute of Management for Leaders, Hyderabad in India or a course in management.

She also attended the University of Manchester for her postgraduate diploma in economic and in 2005 she did her master degree in community economic development through a joint program between Open University of Tanzania and Southern New Hampshire University, USA.

She was first elected as a member of the Zanzibar House of Representatives for special seat in 2000 and was appointed Minister by then-President Amani Abeid Karume of Zanzibar. 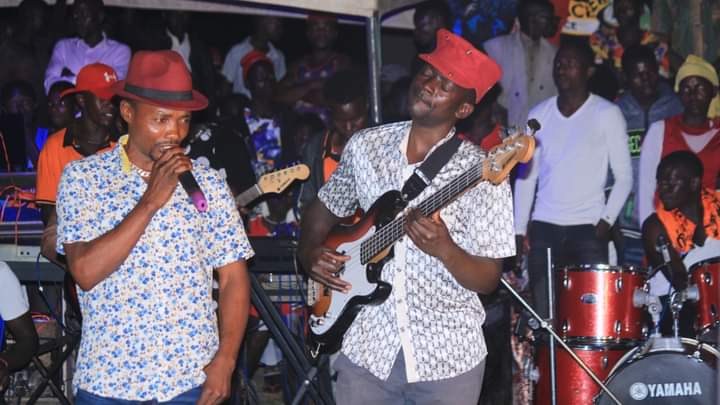