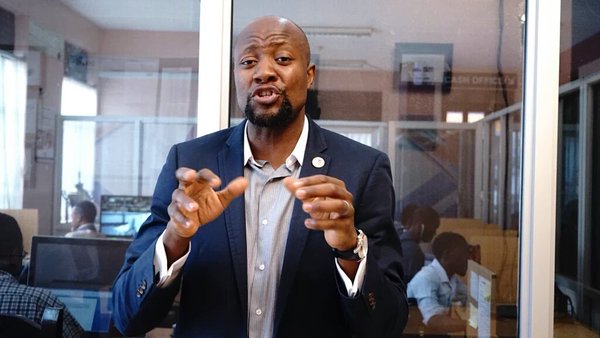 Media personality Samson Kasumba decided to take on NUP and its principal, Bobi Wine at the start of this week after Bobi accused his employer, NBS TV of ‘defeating the will’ of Ugandans.

According to the story on the Galaxy FM website that he took a screenshot of, it is alleged he said Bobi Wine is dishonest and incapable to be president. He captioned the screenshot, “Galaxy is going to have to prove I said this! Watch this space.”

Bobi Wine wrote NBSTV a protest letter early this week accusing them of ‘conspiring with other actors to defeat the will of the people.’

‘I take strong exception to the biased election day reporting NBS TV made against me. During its live coverage of the election, NBS TV attributed to me false results, moreover from an unknown source.’

Kasumba has shared way too many tweets in response to insults he has been receiving from Bobi Wine’s supporters who had started calling for the boycott of the station. 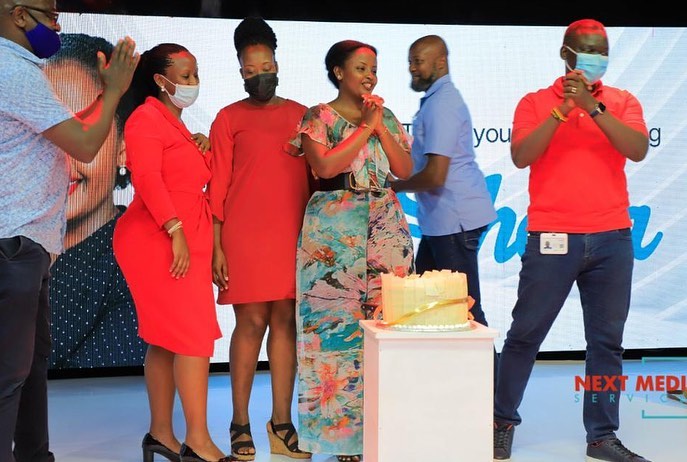 Photos of how NBS TV threw an exquisite send-off party for...