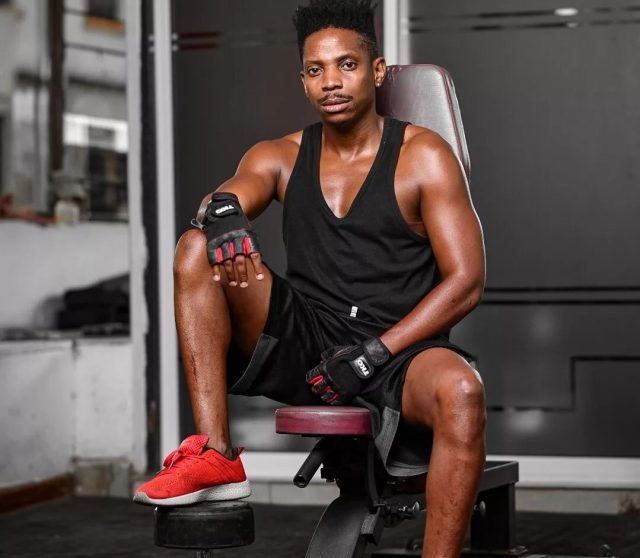 Sauti Sol’s Bien-Aime Baraza issued a terse statement in which he declared Eric Omondi persona non grata, adding that he has also filed for a restraining order against him

Comedian Eric Omondi has been banned from the upcoming concert by Sauti Sol, dubbed Sol Fest planned for December 17, 2022, at The Fox Drive Inn.

In a terse statement issued by Sauti Sol lead vocalist, Bien-Aime Baraza on Sunday, November 27, 2022, Eric Omondi’s “big mouth” has landed him in that situation with the security team given strict instructions not to allow the comedian “anywhere near 500 metres of the concert venue!”.

“Eric, your big mouth has gotten you here! Don’t blame the musicians. Nobody wants to see you at Sol Fest so please stay away! 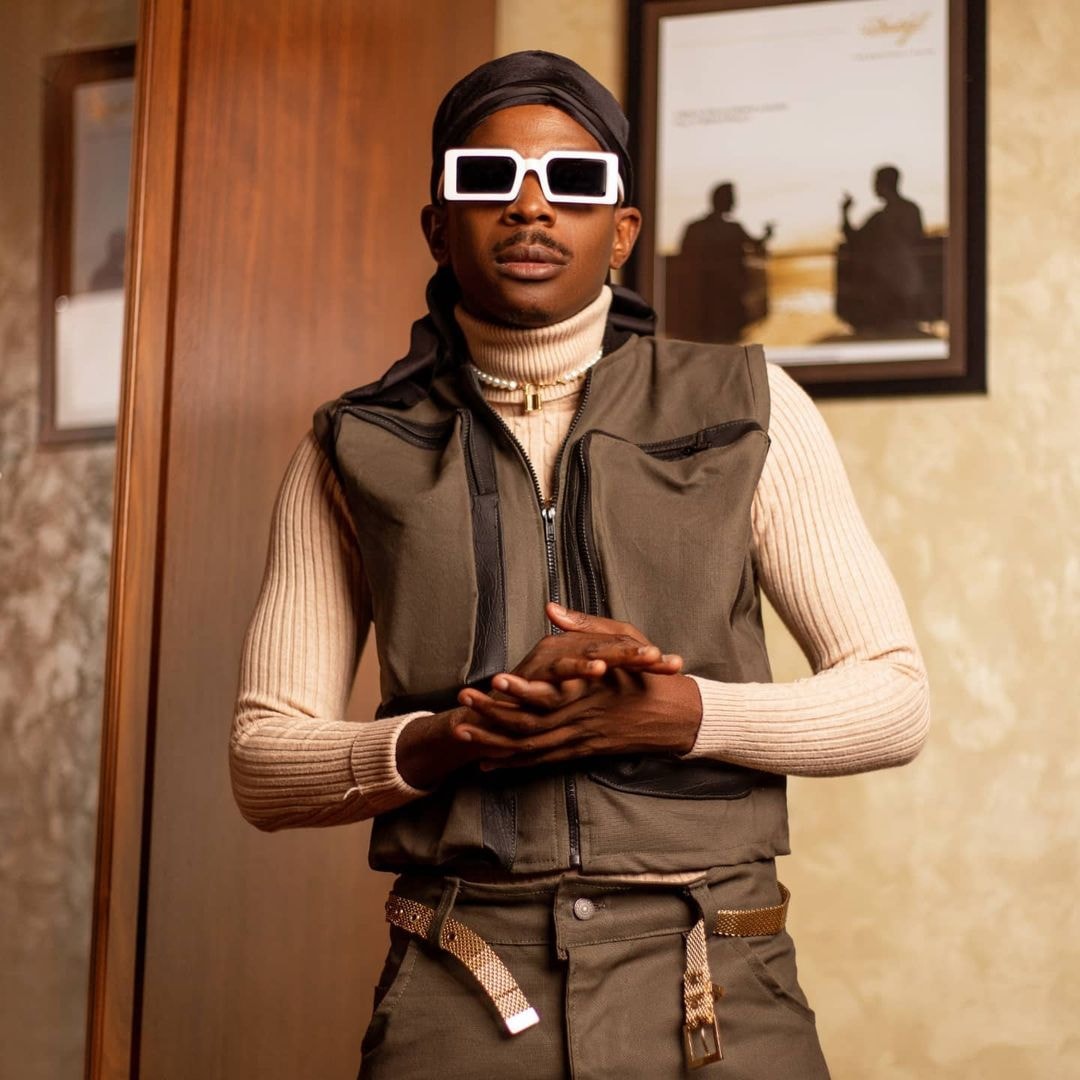 “The @solfestafrica security team has this morning received strict instructions NOT to allow this crazy fellow and his borrowed dogs anywhere near 500 metres of the concert venue! .” Bien stated.

The Sauti Sol lead vocalist added that he has filed for restraining orders against the self-declared president of comedy in Africa.

“Personally, I have filed for a restraining order against him. Therefore, I urge you all to avoid him like a plague,” Bien added.

Eric Omondi had already set the stage for his presence at Sol Fest, revealing that he might come in the company of 20 dogs. 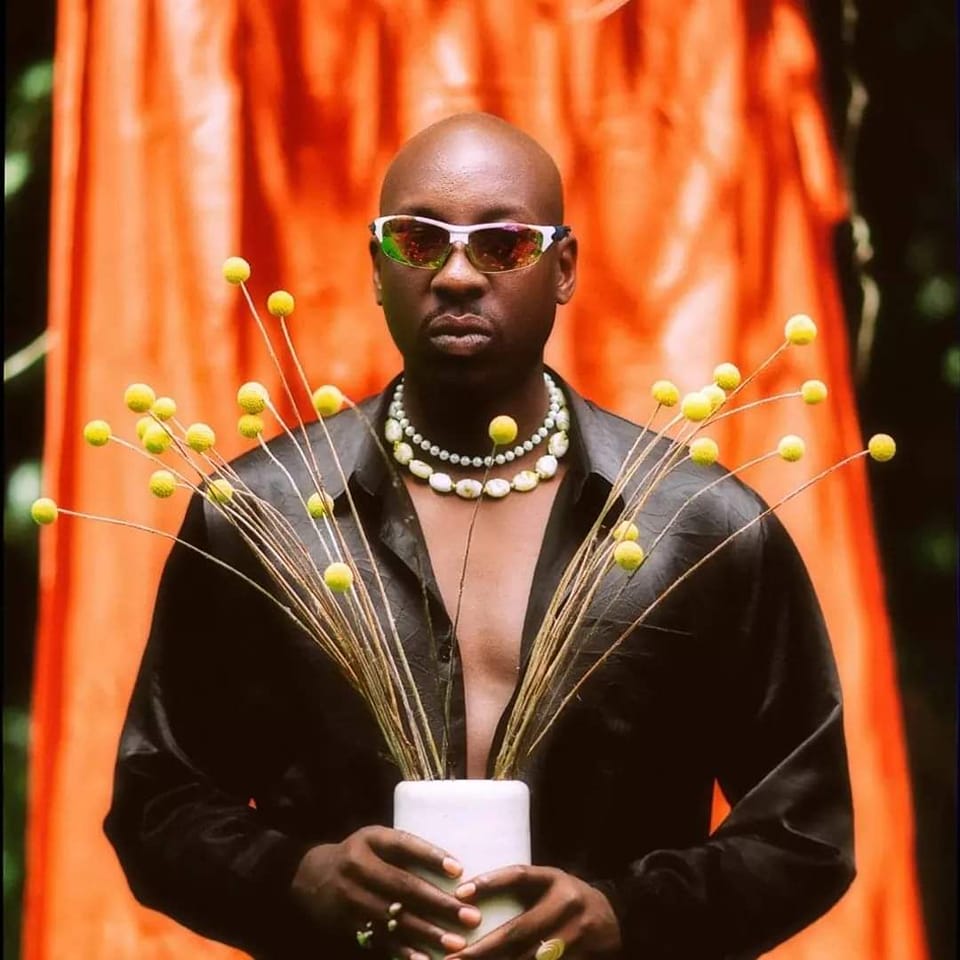 “An event like Sol Fest, I might come with like 20 of them since there are artists who might harm me.” Omondi who has since resorted to attending events in the company of sniffer dogs explained.

The duo has had a series of clashes in the recent past with Omondi blaming Kenyan artists and the media for allowing foreign artists to take over the industry.

Bien on the other hand has been vocal in criticizing the comedian for engaging in theatrics.

Nubian Li, Eddie Mutwe sent back to Kitalya as 18 other...