Home Gossip Screenshots: Bad Black explains why she is being forced out of the...
Facebook
Twitter
WhatsApp 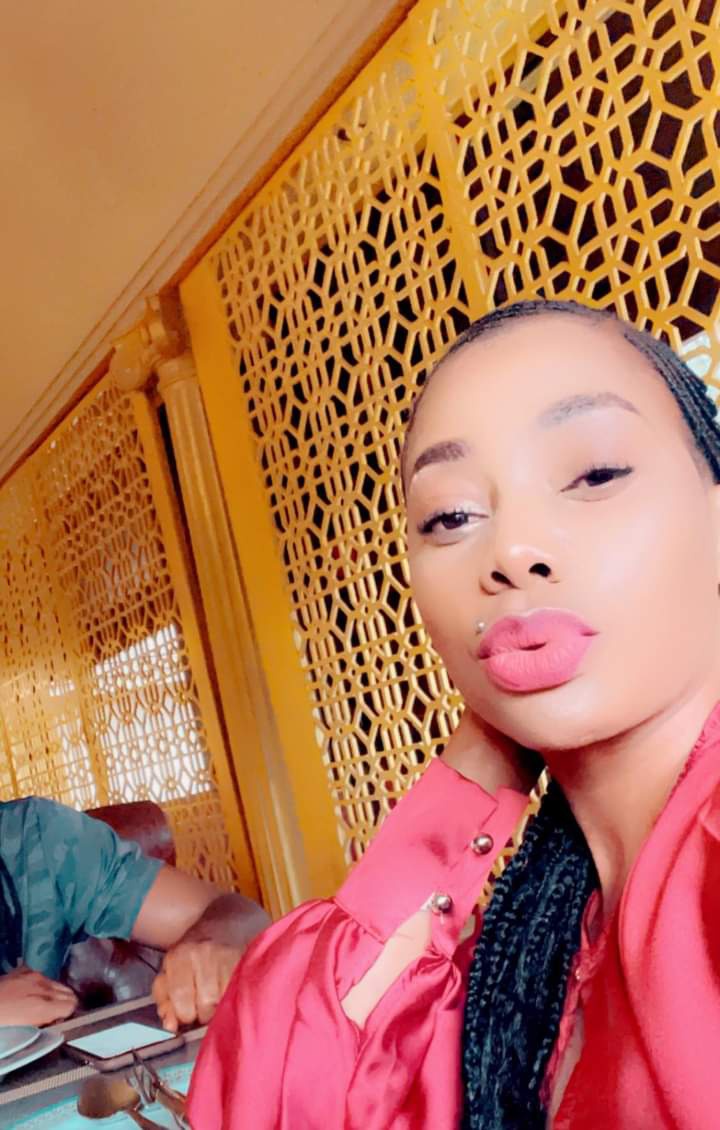 It’s now more than a week since rumor made rounds that Bad Black had been issued with an eviction notice to vacate her pad in Butabika where she rents.

The eviction notice was served to her because of accumulated rent arrears for a period of three months which is worth USD5,000.

Basing on her explanation, the mother of four claims that she didn’t clear her rent arrears because she wasn’t offered a tenancy agreement for the year 2021 despite having asked for it sometime back.

Bad Black who has been renting the said pad since December 2018, went on to explain that she couldn’t also vacate the house because of the current situation where the country is being affected by the pandemic making it hard for her to shift to a new area.

She added that even after paying USD1,000 of the supposed USD1,600 per month in June, she was still sent an eviction letter ordering her to vacate the house.

She has now decided to take the matters to court saying she has no essence of paying rent since the landlord’s law firm did not offer her any tenancy agreement to sign on.

Let them go to court I am ready with my lawyers. If I signed any tenancy agreement, I will pay unless they want me to occupy the house again. The law firm wanted me to pay the month of June yet they told me to vacate.