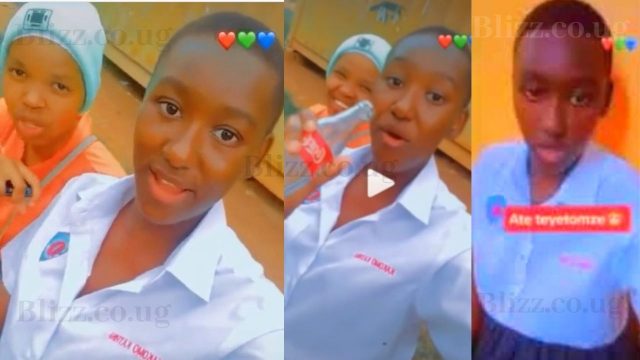 Over the weekend, a video of two high school female students caused a stir on social media they when issued a warning to married women that they are back to snatch their married men.

The video that has since gone viral left many married women scratching their heads and in deep thoughts of how they were to handle students who are back from school for holidays from mingling with their husbands.

The two students putting on school uniforms with the badge not visible enough, issued a warning to careless women in relationships, to wake up from slumber and hold onto their partners in passion in order to avoid school slayers from smashing them one by one.

Looking straight into the camera, the brave teenager warned as she sipped on her bottle of Coca-Cola, with her pal in the background.

Luckily enough, the students have been forced to apologize to the public for their threatening utterances towards married women.

Check out the video below as she apologized to the married  women and on behalf of her school for damaging the its image. 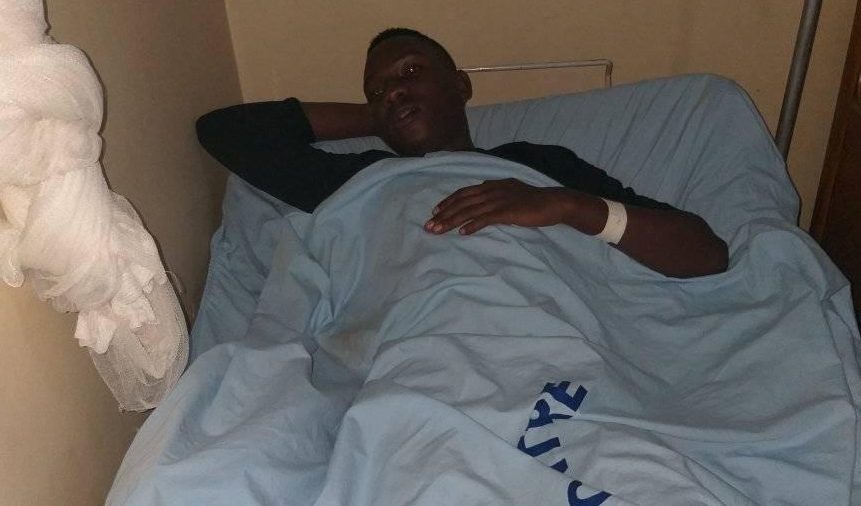 Hospitalized! Tamale Mirundi Jr admitted after being beaten up