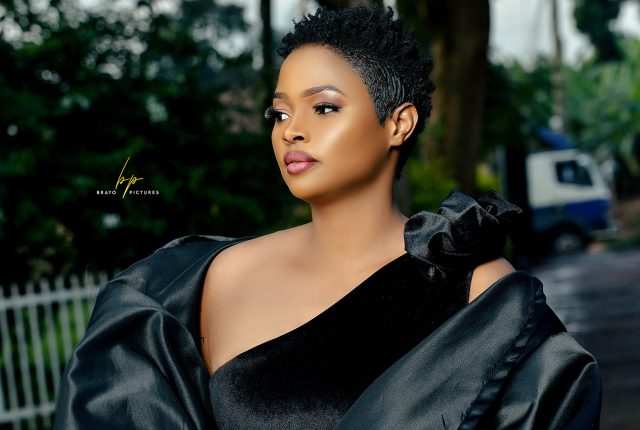 Singer Serena Bata has been knifed by Abtex Promotions Management for ‘smoking shisha in public’.

The singer was sacked from the music camp for performing at an event where she was not booked which meant she had breached the contract as agreed upon with the management.

The post shared by Abtex Promotions on his pages stresses that the singer violated her contractual obligations which included performing at an unbooked show and smoking shisha in public.

.
Before Serena Bata joined Abtex Promotions she was under Sipapa Entertainment which was led by her then-lover, Charles Olim a.k.a Sipapa.

She has since moved on with Abtex Promotions where has spent a period of two and a half years.

It should also be remembered that last year around September, Abtex issued Serena Bata a three weeks suspension for begging a music collabo without his knowledge. 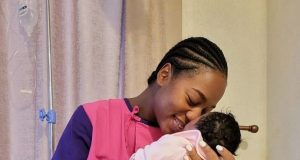