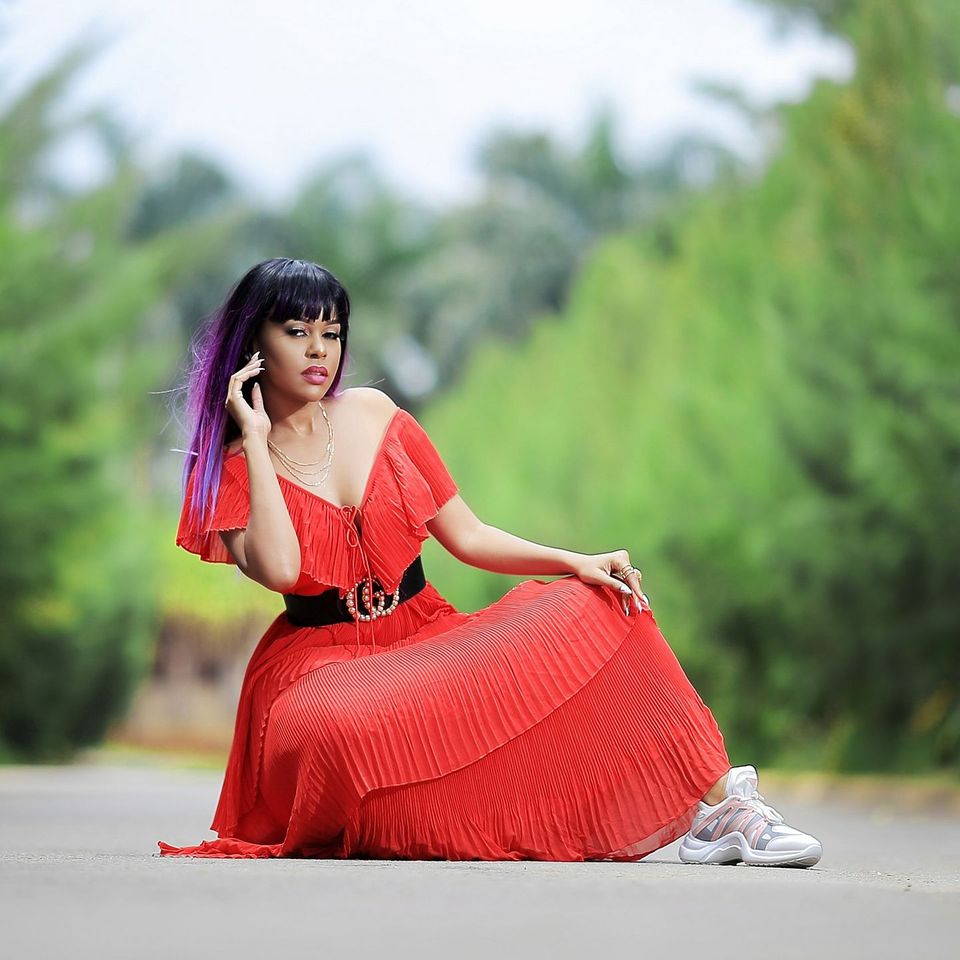 The positive update comes through after Sharon O disclosed that she was proposed to by her boyfriend and got engaged.

The local movie actress opened up about her engagement through her social media pages after posting a photo of her boyfriend down on one knee asking for her hand in marriage.

The all excited Sharon O captioned the photo with the title of Rema Namakula’s song dubbed “Sili Muyembe” and a ring emoji while in jubilation.

Congratulations to the couple as they take another step in their love life. 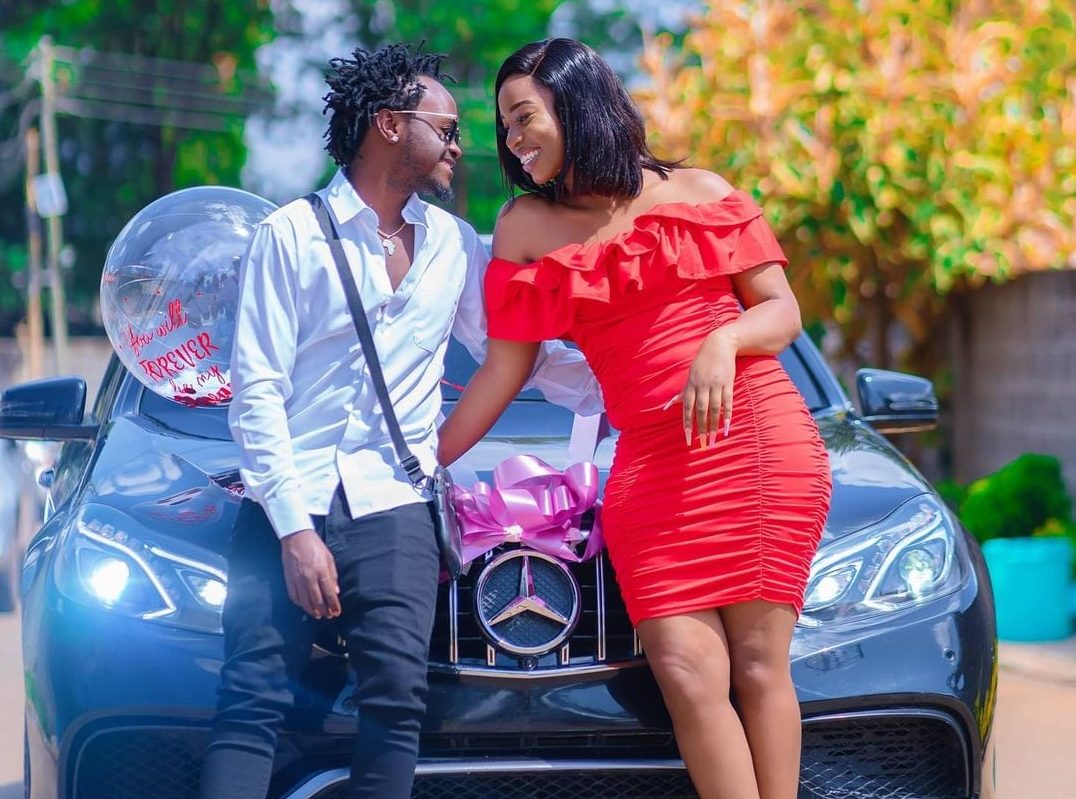