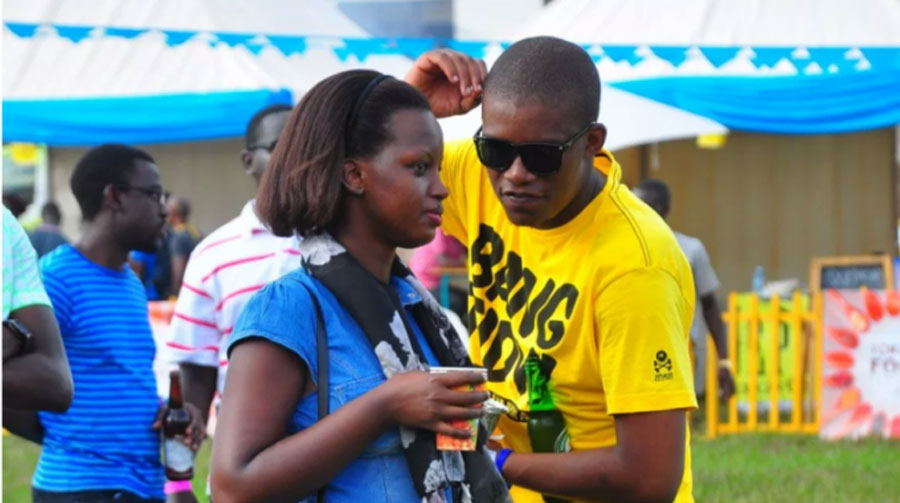 Bad Black consoled Kabuura after screenshots revealing that he cheated on his baby mama went viral on social media with a female worker at the French Embassy identified as Mercy Twinomujuni.

After seeing photos of Kabuura’s huge deep stick, Bad Black thanked him for representing the western region well and totally bringing about an end to rumors that people from the west don’t have big machine guns. 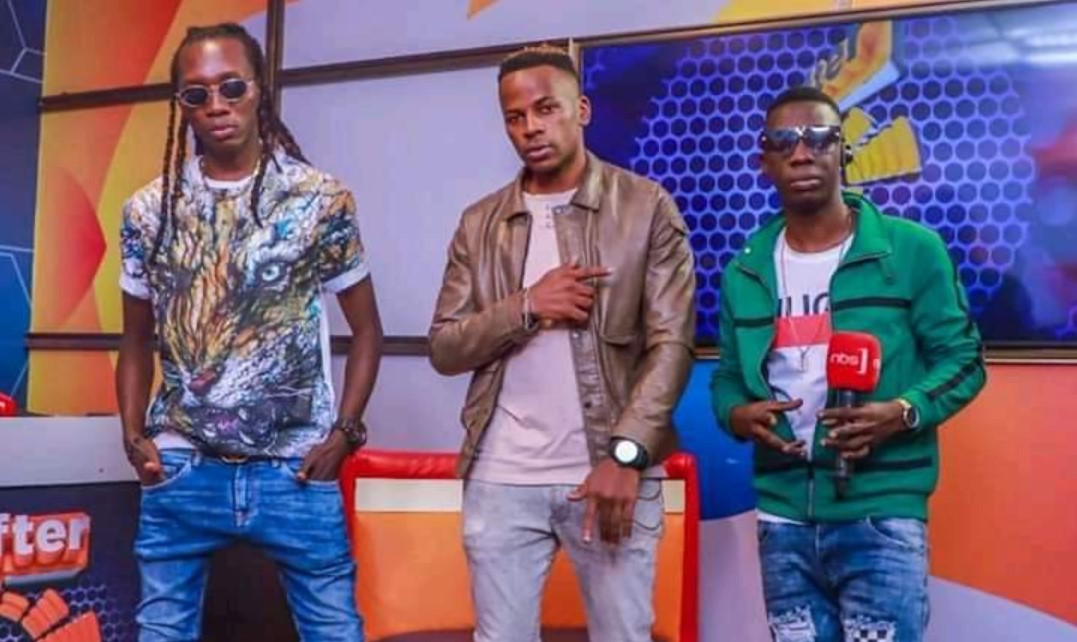 Crysto Panda is reportedly on the verge of quitting NTV to...