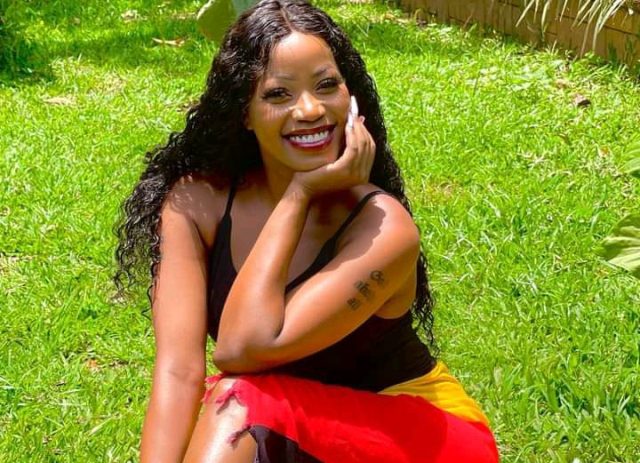 While speaking in a TV interview, Bebe Cool stated Sheebah can still be a star without dropping new music for 3 solid years.

He reasoned so noting that the songs she released while still being managed by Jeff Kiwa where grounded and solid to keep her brand big.

The ‘Wire Wire’ singer gave his assumption as he reviewed Sheebah’s chances of remaining relevant in the music industry following her follow out with Jeff Kiwa. 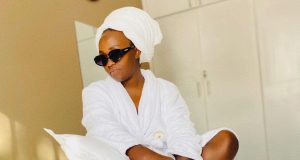