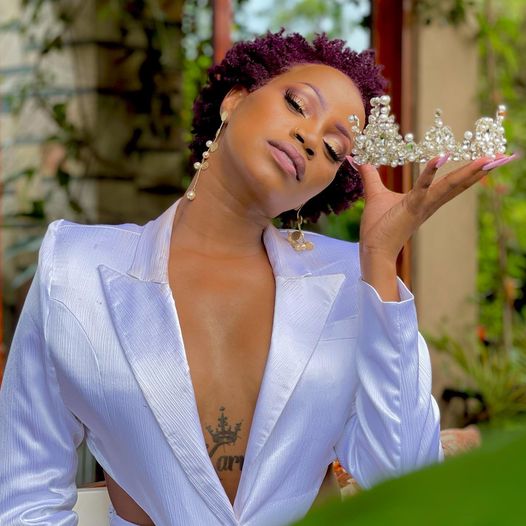 Team No Sleep (TNS) songstress Sheebah Samali Karungi has joined the league of local female celebrities who boast of 2 million followers and above.

The “Yolo” singer has become the second most followed female celebrity in Uganda on the streaming app.

She notched the milestone on Monday 1st November 2021 and she is still 1.4 million followers below Anne Kansiime but afloat of Spice Diana who has a total of (1.8), Juliana Kanyomozi (1.2m), Lydia Jazmine (1.1m) respectively.

Sheebah through her business empire has turned the numbers into monetary value over the years and is a brand ambassador for a couple of local business brands.

Here’s Some of the Best Sneakers on Display at London Fashion...