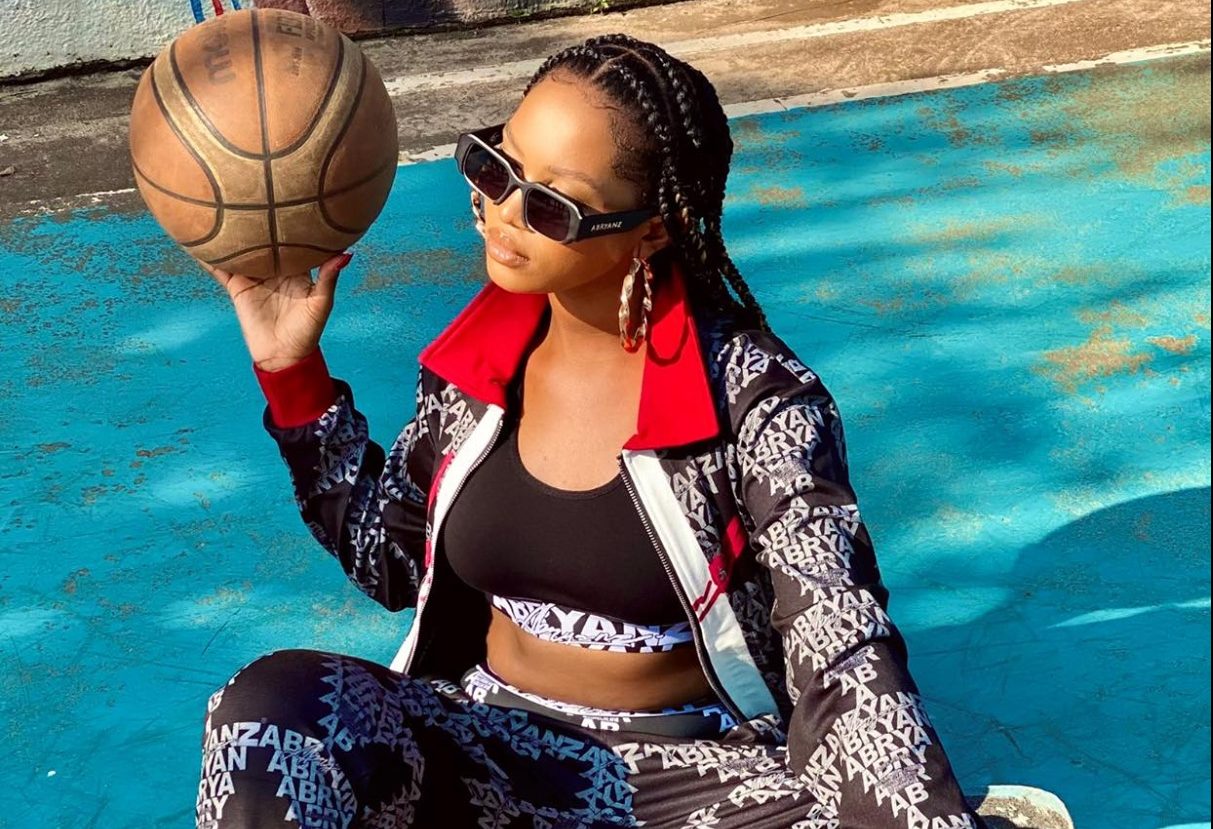 For those behind the curtains, there has always been a silent fear about singer Hajara Namukwaya Diana alias Spice Diana’s quick success and rise in the Team No Sleep camp.

Ever since Spice Diana started scooping endorsement after endorsement the fear in the other camp intensified and from that time they rallied their keyboard warriors to attack and vulgarly insult her so that she could slow down a bit.

There attack that has been ongoing for a long time, seems to have finally paid off.

This is due to the fact that Spice Diana took to her social media pages and openly called out the Sheeaholics to stop attacking and vulgarly insulting her something that she had kept cool about for quite long.

It should be recalled that Spice Diana first raised her complaint about being attacked by Sheebaholics earlier this year after they framed her of insulting a lady and her kids in Kabalagala on Valentines day. 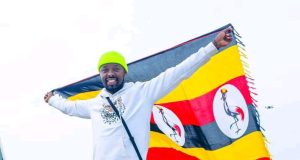