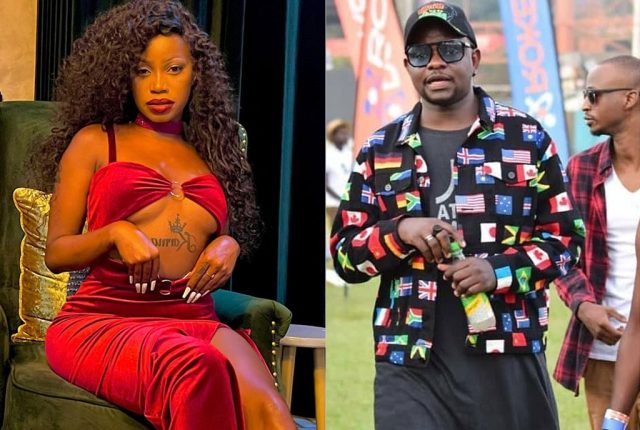 Following the news of singer Sheebah Samali Karungi’s break-up with her long term Jeff Kiwa many don’t believe that her music career will last long.

Among the many that have predicted doom for Sheebah Karungi is former Rubaga South MP Hon. Kato Lubwama.

Kato Lubwama who is known for being opened minded and outspoken strongly believes that since Sheebah and Jeff Kiwa part company, the latter’s music career has now hit a hard rock.

Speaking to NBS TV’s UnCut show, Kato Lubwama stated that soon and very soon Sheebah will no longer be a household name in the music industry.

He added that this was not the right time for Sheebah to quit TNS. He added that she can’t manage herself despite being left in the hands of Dirisa Bukenya a close associate to Jeff Kiwa and the entire Team No Sleep.

With a lot being said about Sheebah’s career, we wait to see what is in store as Dirisa commences work with the Swaga Mama. 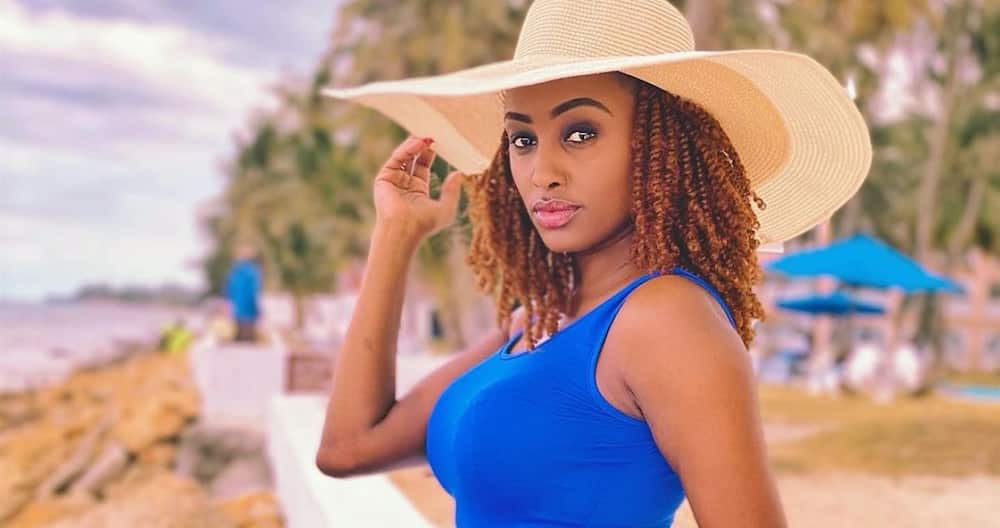