Home Entertainment Sheilah Gashumba is not meant for a full show but good for...
Facebook
Twitter
WhatsApp 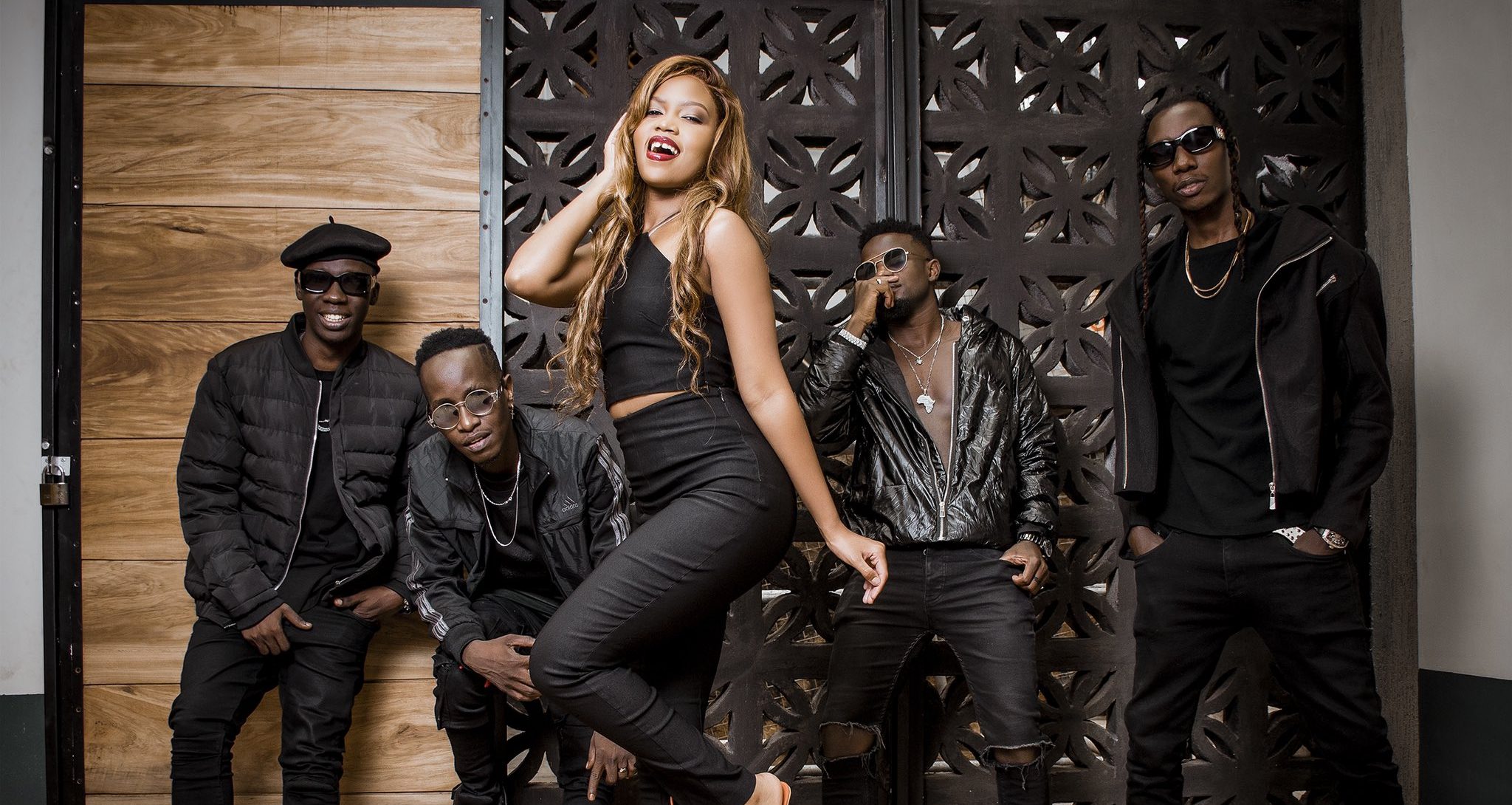 Dancehall singer Elvis Kirya, commonly known as Vampino, has aired out his opinion about NBS TV’s After5 show new recurit Sheilah Gashumba stressing that she is not good for a full TV show.

The “Smart Wire” singer reasons that the big bosses at the Naguru-based media outlet made a huge a mistake when they turned down Robin Kisti and instead appointed Sheilah Gashumba for the job.

He further explained that Sheilah performs better when she just chips in for a few minutes and leave like how she used to do at NTV’s THE BEAT show.

Through a social media post, Vampino rallied his support behind the former NTV Uganda Login presenter who he claims was dumped by NBS TV because of politics.

According to Vampino, Sheila Gashumba’s big social media numbers couldn’t in any way beat the raw talent in Robin Kisiti no wonder the NBS After5 TV show is so boring to watch.

NBS Television temukisusa..me I will speak for the rest..Sheila gashumba has the numbers yes but to run the show apaana… Akaana mwakamila bwelele. Shiella is good for seconds not meant for a full show…it takes a lot and kisti already has all that..
Am just saying don’t refuse to play my music am just a fan.hahaha.

The controversial appointment of Madam ’50k’ Sheila Gashumba to join NBS After 5 entertainment show is still causing mixed reactions amongst revelers with many alleging that the appointment wasn’t made on merit. 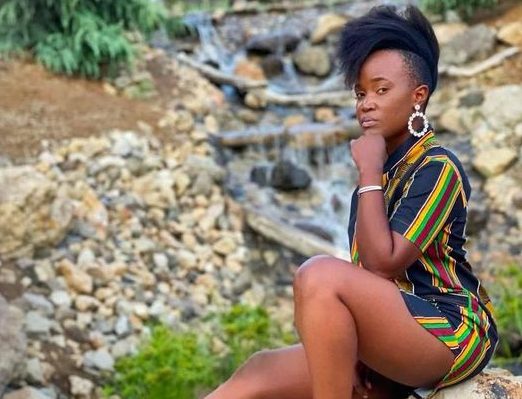