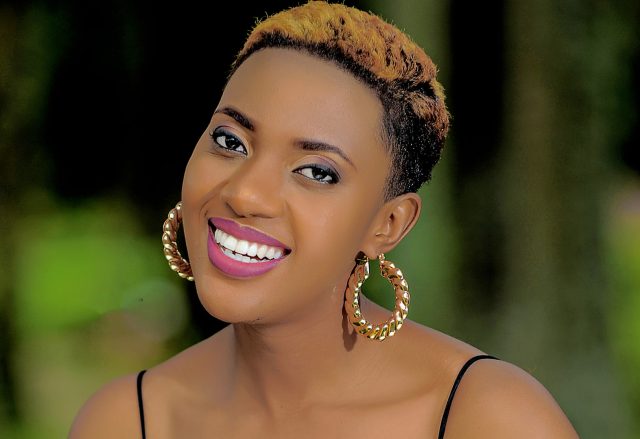 CRK Planet singer Nakinga Florence, better known by stage name Flona, has disclosed that she joined the music industry as a cook.

Flona, who is known for songs such as Kingambe, Love Nona, Ekiteeso, Wewano, among others opened up about her music journey as she gave an update about her current health condition following a nasty accident that she was involved in a few weeks back.

While talking about her health condition, she disclosed that she is recovering gradually though she still has chest pains and at times coughs blood due to the effects she got when she hit herself hard on the dashboard during when the accident occurred. 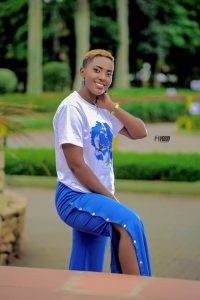 She is, however, thankful to God for having blessed her with another opportunity to live and enjoy life on earth since the accident didn’t end her life.

Narrating her journey how she came to fame, Flona disclosed that she used to be in a Church choir in the village, in Mukono before relocating to Kampala.

When she stepped foot in Kampala, she hooked up with a friend who was usually used to making concert and events drives in the suburbs of the city center.

One day, her friend tipped her about a new band in town which was CRK Planet. Flona decided to reach out to the band for an opportunity to work as a cook for artists at the band.

When she was offered the job, during her duties, she used to cook while singing. When one of their bosses heard her sing, she asked her to audition for the competition and luckily enough, she got signed as the first artist under the record label. 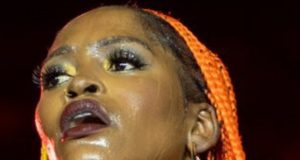