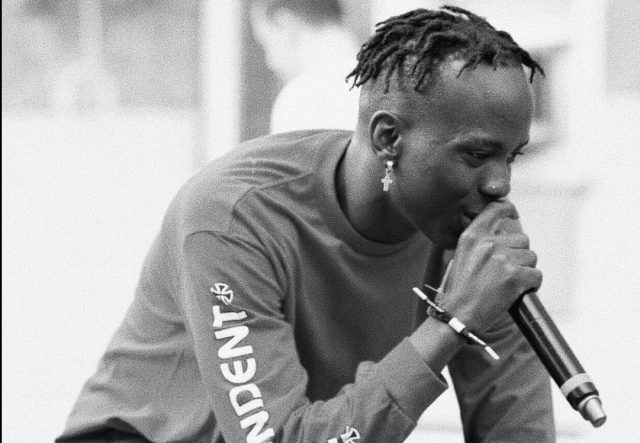 Fly Records performing artist Fresh Isaac, born Isaac Tumusiime, has made it public that before the year comes to an end, he will be releasing his debut Extended Play (EP) music album.

Fresh Isaac who is yet to reveal the dates as to when he plans to drop the EP, hinted that it is titled “One Life” though we are yet to establish why he chose to give it the mentioned title.

The songs to expect on the album have not yet also been revealed but ripe information that we have accessed is that he is working and finalizing on a few projects that he is set to release in December.

Earlier this year, Fresh Isaac released two music projects that have pretty worked well on online music streaming platforms which include “Do Me” and “No Evil”. 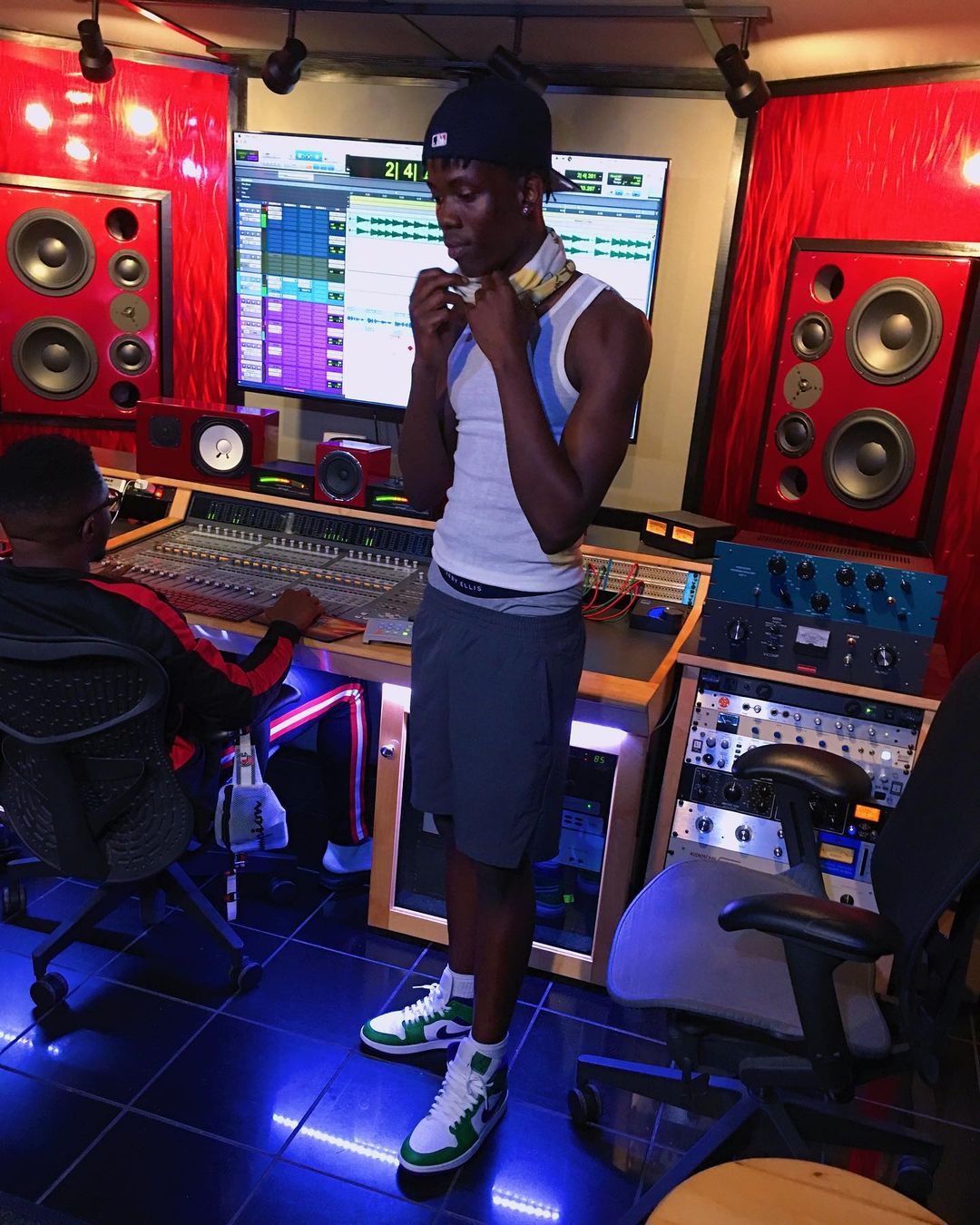 The songs received a warm reception with several of his music lovers and fans complimenting his art, talent, and skill set.

It should be remembered that Fresh Isaac started living the dream of becoming a global star way back when he was still dancing with the Triplets Ghetto Kids.

He has also started a record label, Fly Music, and signed fellow Ugandan, ManKing with whom they have recorded songs together.

WHO IS FRESH ISAAC
Born on 2nd February 1999 in Entebbe, Isaac made his debut as an artist in 2014 under Ghetto kids with “Osobola”, a song that gained much traction and topped chats.
He has developed as a dancer, songwriter, and singer. As a singer he has majored in, AfroPop, rap, and dancehall. He has done songs like “Do me”, “Baby girl”, “Pumping”, “My Mind”, and “Can Never Let You Go” among others. 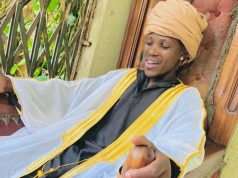 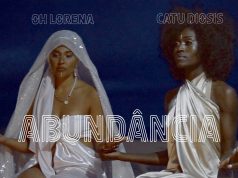 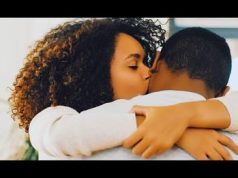 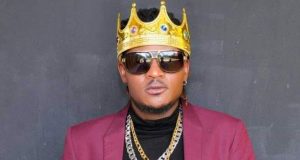