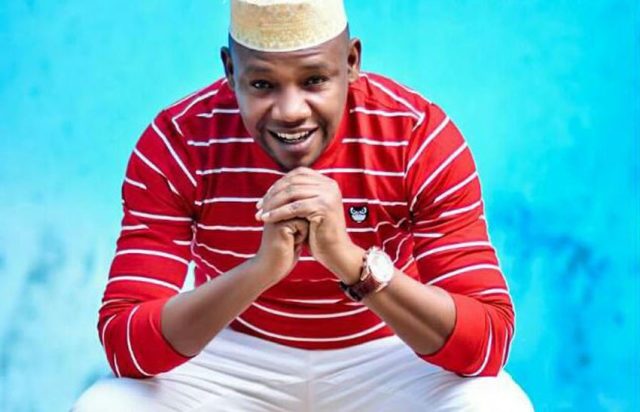 While speaking to Sanyuka TV, he warned social media handlers to stop spreading false allegations about his life stating that they are putting his family members and relatives under pressure.

He trashed the death allegations saying that the bloggers who made his death announcement just mistaken by the passing on of former club Guvnor’s sound engineer Hajji Haruna of Ham sound who breathed his last a week ago.

He also warned bloggers who have made it habit to announce people dead while seeking for likes especially celebrities and people in big posts to stop it.

“Yes,one day i will die but if has not yet come do not tell my people that am dead ,you will cause unnecessary problems to my family” , Haruna Mubiru said. 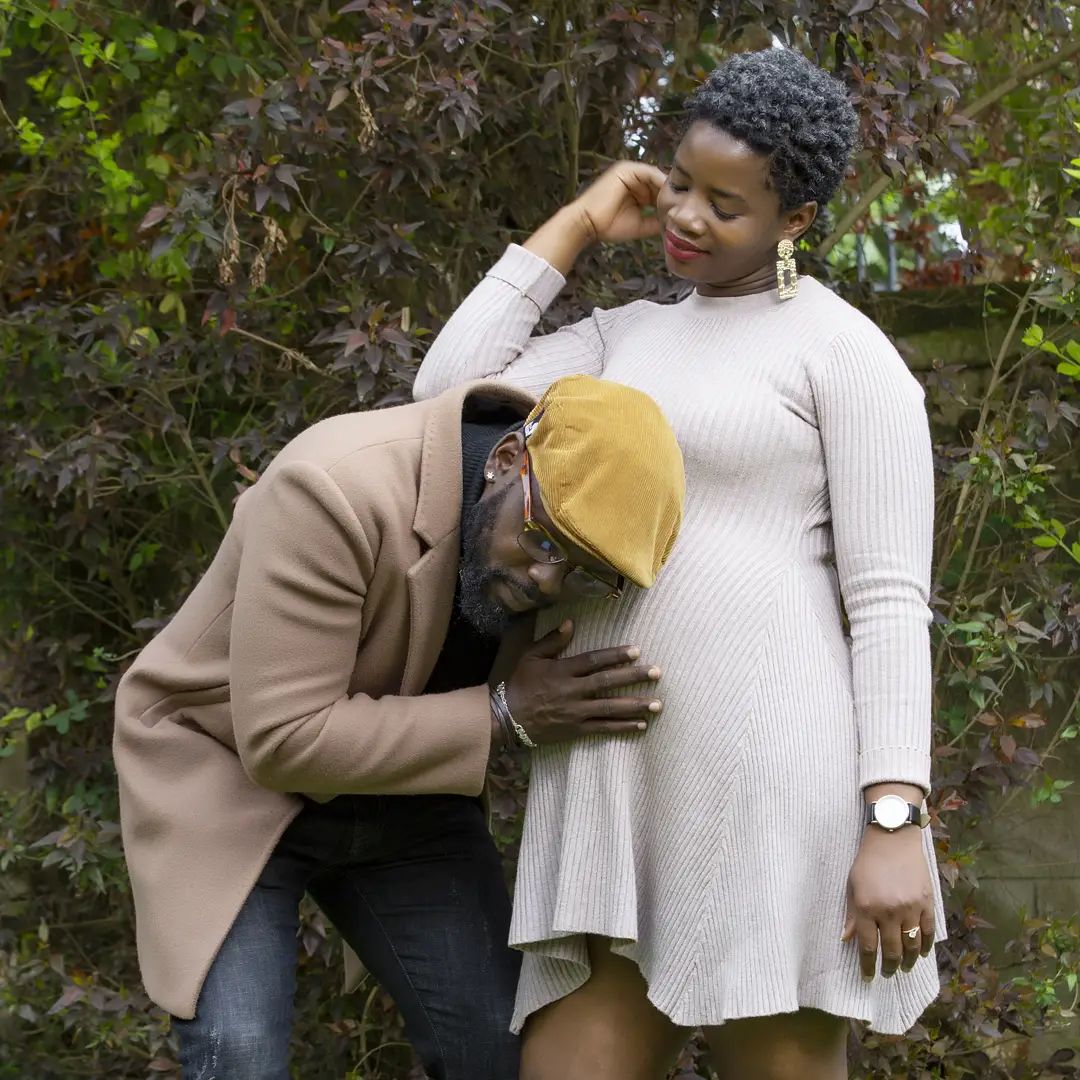 KS Alpha and wife expecting to welcome their first child