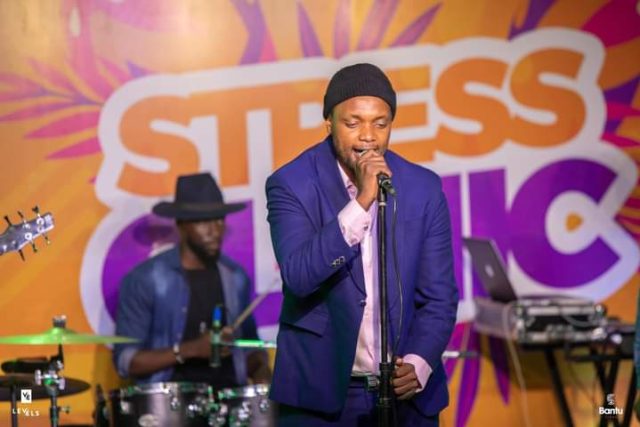 While performing his monster jams from Oba Wuwo, Onansonyiwa, Abakyaka Bazira, Nga Olabye, Anavawa, Sooka Osabe, Onvuma to his collaboration with Rwanda’s Bruce Melodie, the Masaka born and bred singer was at his A game. 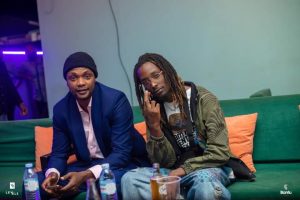 He’s eccentric performance at Levels Lounge at the bars weekly Monday theme night “Stress Clinic” proved to many that he’s still a force to reckon with in the music industry.

His stage presence also proved that he still got the musical juices flowing within his blood as revellers were spotted grooving to his craft like he had never left before. 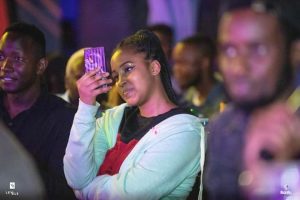 With the crowd mainly filled with women, the vocalist looked dapper in a well tailored blue suit with a pink shirt accompanied with Chelsea boots and a designer black head wrap.

Prior to this remarkable performance, YO Kuki another young music act wowed the crowd with his guitar skills and soothing voice. 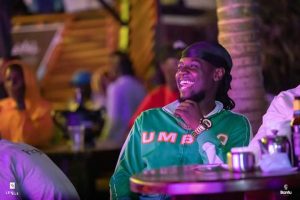 Janzi Band currently the most famous and popular in the country, also kept the energy and momentum up to wrap up the night towards 2am. 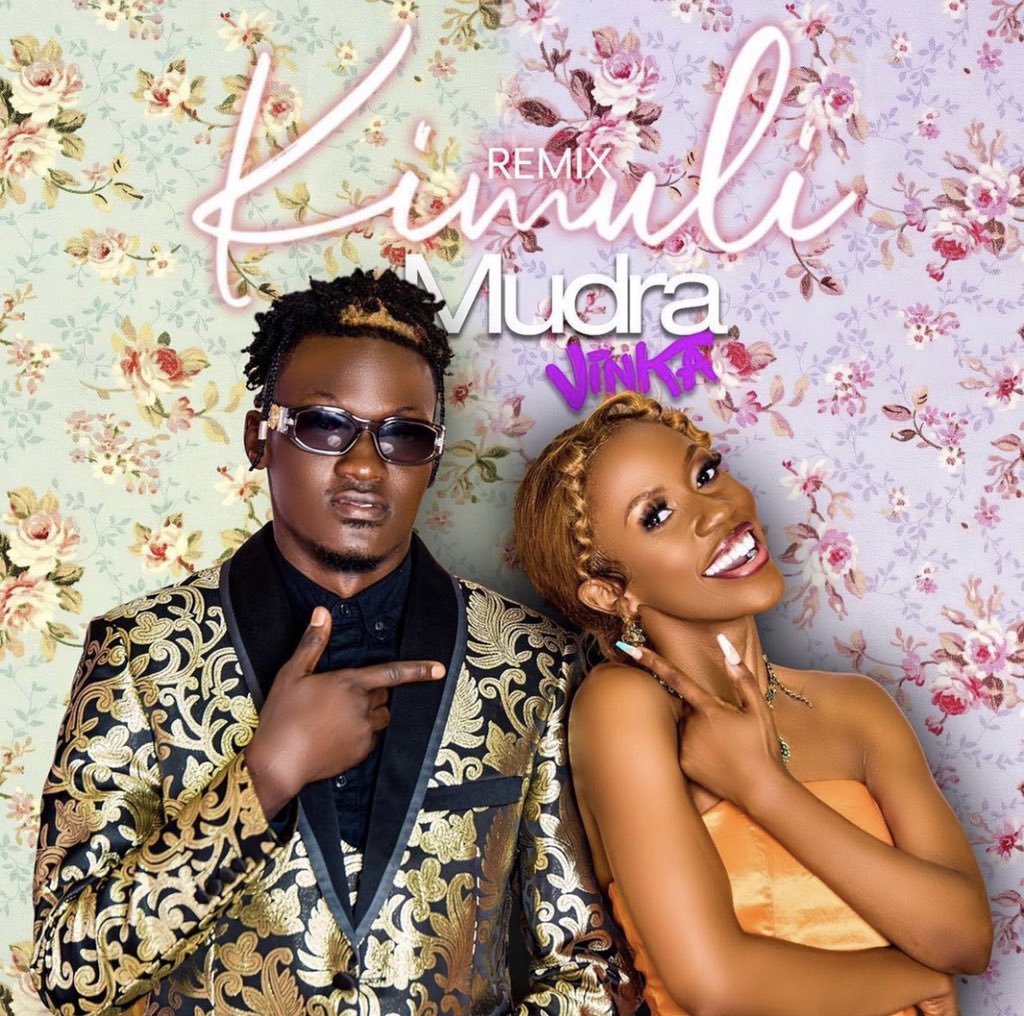