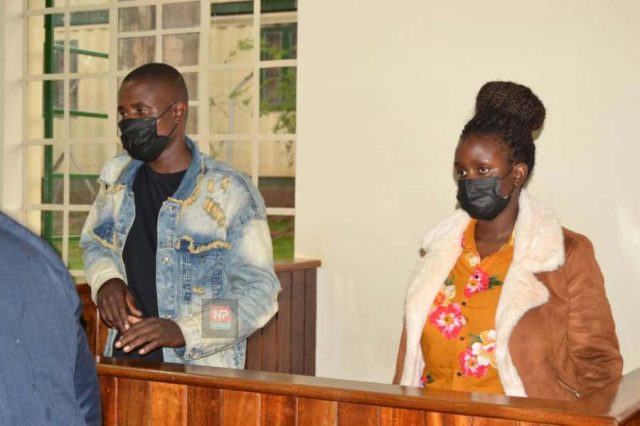 Local Ugandan socialite Charles Olim alias Sipapa and his girlfriend Shamirah Nakiyimba Lukia who is accused of aggravated robbery of Shs1.6B and gadgets were denied bail and sent back to Luzira prison.

The couple is accused of stealing Shs1.6B and other valuables from a South Sudanese couple in the areas of Kampala city suburbs of Bunga.

The pair and other co-accused in the case were sent back to Luzira Maximum prison after appearing before the Makindye Chief Magistrates Court on Monday 19th for the mention and bail application of their case. 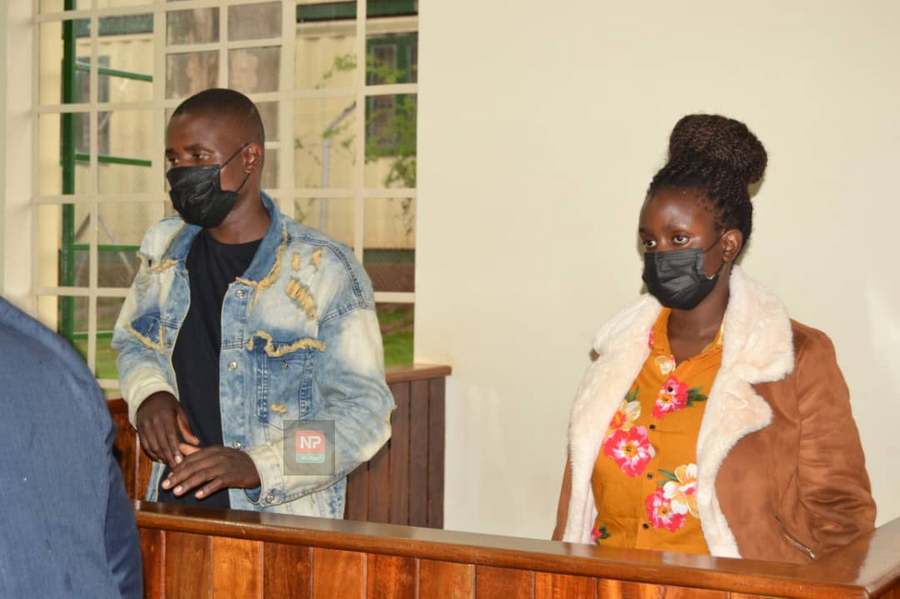 Through their lawyers led by Robert Rutaro, Sipapa’s wife Nakiyimba asked the court to grant her bail explaining that she is a breastfeeding mother with a fresh wound since she was operated on while giving birth to her baby a few months ago and still needs treatment.

The presiding magistrate Esther Adikin, however, presided with the state prosecutor (DPP) that the charges against the couple are capital offenses in nature noting that the pair can only be tried in the High court.

Hence, Nakiyimba was advised to seek bail from the high court thus being further remanded to Luzira prison till 10th October. 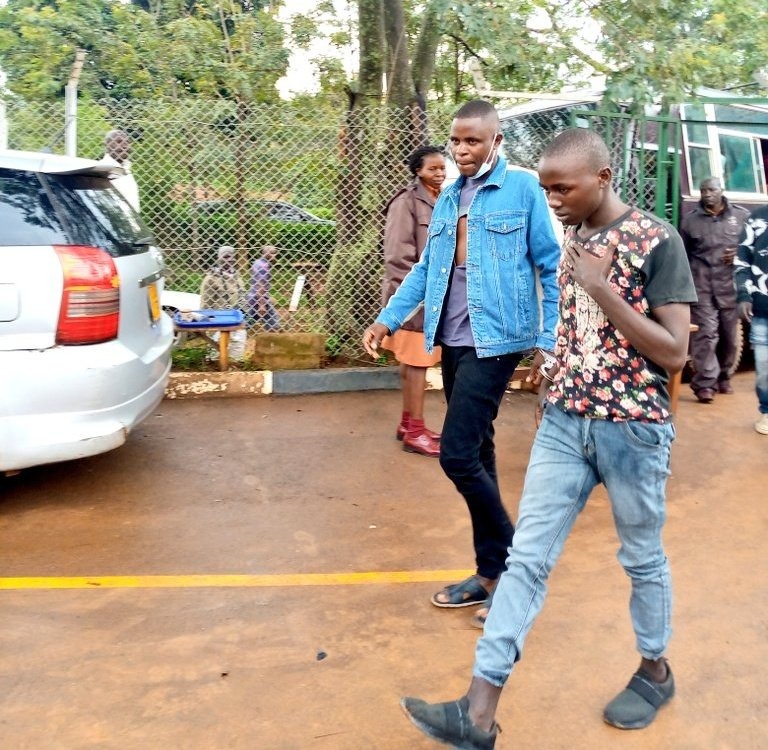 The accused (Nakiyimba) was allowed to take her child to prison so that she could continue breastfeeding and nursing her since the law allows an inmate to have her baby.

Nakiyimba tried to explain that she needs her baby since her mother she had left to take care of her child is also in prison at Kabalaga police as she is being interrogated. 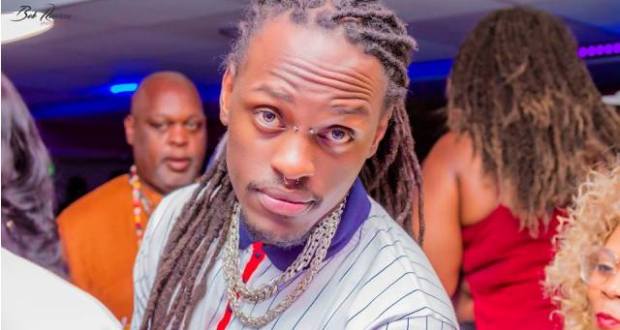