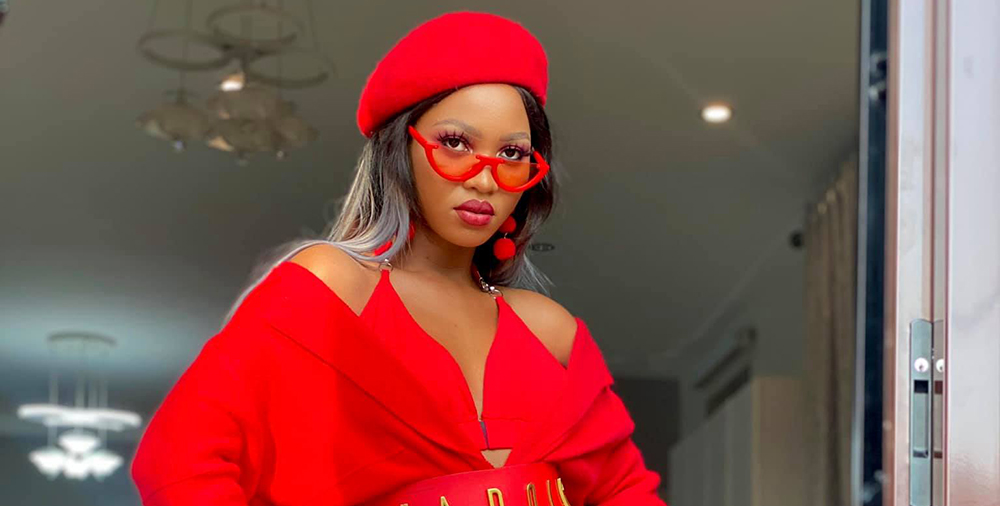 Source Management singer Hajjara Namukwaya alias Spice Diana has defiantly declined to apologize to a fan who recently accused her and the team of insulting them on Valentine’s day along Kabalagala road.

While speaking in an interview, Spice Diana denied committing the offense where a lady identified as Kayaga Esther accused her of harassing her and the kids.

According to Ms. Kayaga Esther, narrated that Spice Diana together with her bouncers, attacked her and forcefully opened their ride while commanding her to give them way something she had declined to do. 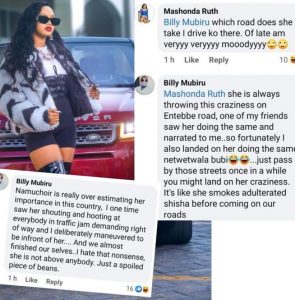 In the process, Spice Diana’s bouncers left Kayaga’s children in fear and traumatized in an act that was very disrespectful and demeaning.

However, Spice Diana defended her self saying that if she had committed the offense, the lady was free to report the matter to police saying she can’t apologize for something she didn’t do.

She went ahead to state that the accusations where just staged to blackmail her brand and image that she has toiled to make for a period of seven years.

I will not apologize for something I didn’t do. The singer said this while she was signing a new endorsement deal

Singer Spice Diana has trashed the allegations that her bouncers recently mishandled some road users in Kabalagala #LiveWireUpdates https://t.co/h5hyfrgFZC 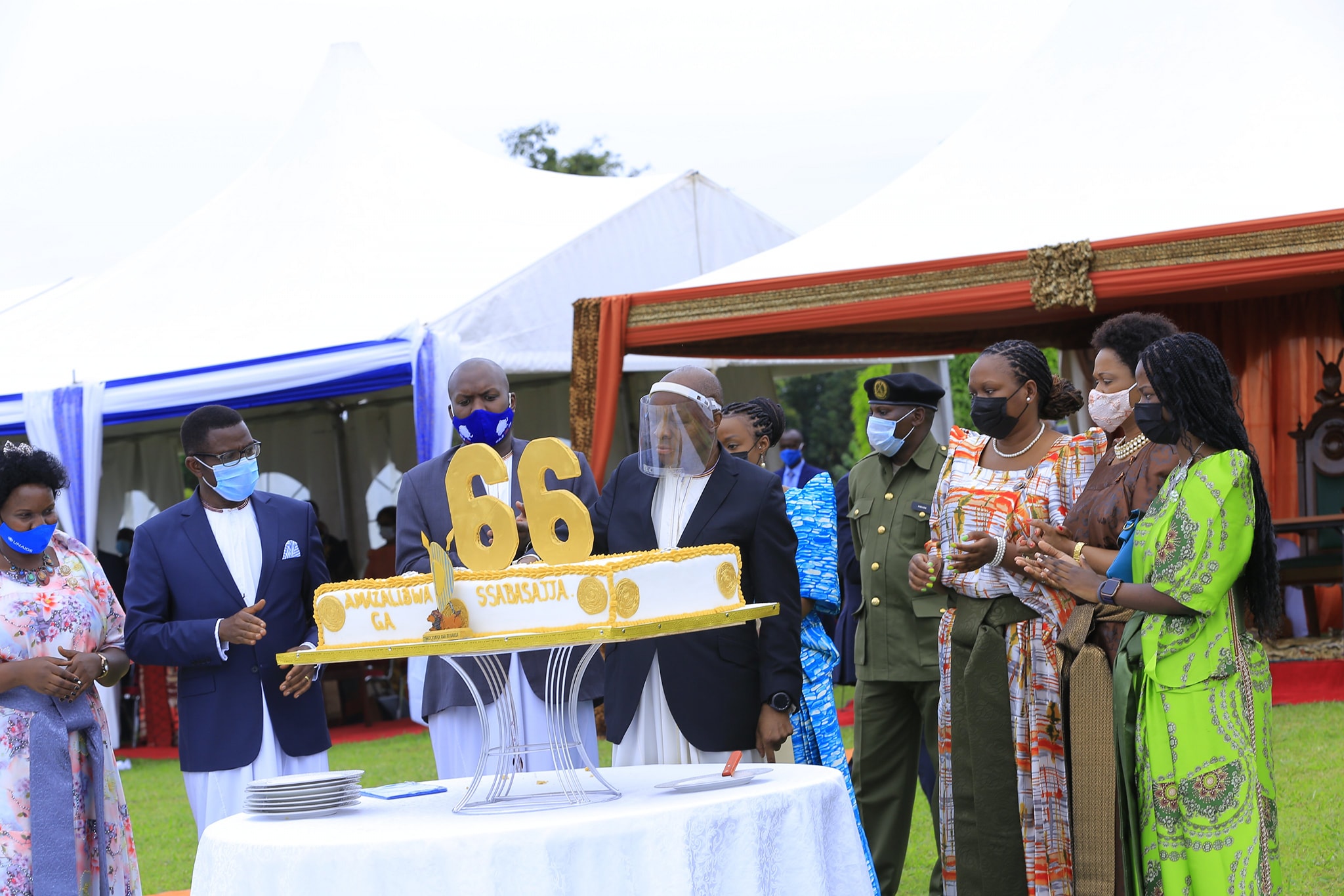