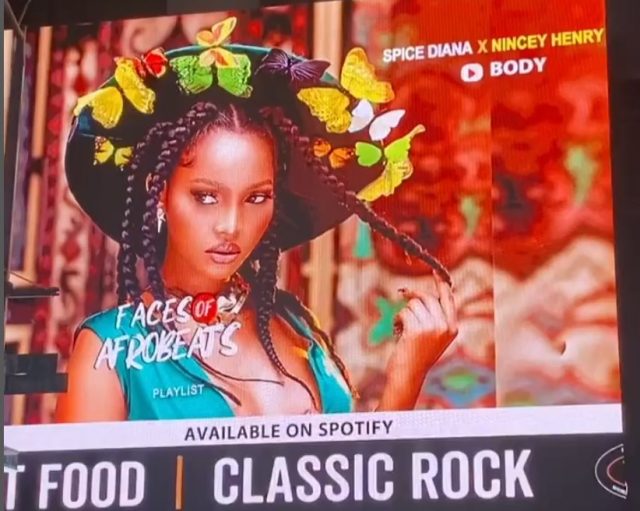 Spice Diana’s collaboration with Nince Henry was truly one of the biggest Ugandan songs for the year 2021 and this has enabled it travel further as they promote it on Spotify.

The new milestone she hit, implies how she has joined the ever growing list of Ugandan artistes who have featured on the infamous New York Times Square Billbaord. Some of them include Bobi Wine, Azawi, and Eddy Kenzo.

In a video shared by Prime Music Partner, a publishing and distribution company in New York, the artwork of “Body” appeared on the Times Square.

Spice Diana reposted the short video and added the caption that read;

“Waking up to some good news. My country people, we at Times Square.”

Congratulations Spice Diana and Nince Henry on the feat! 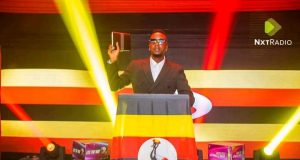