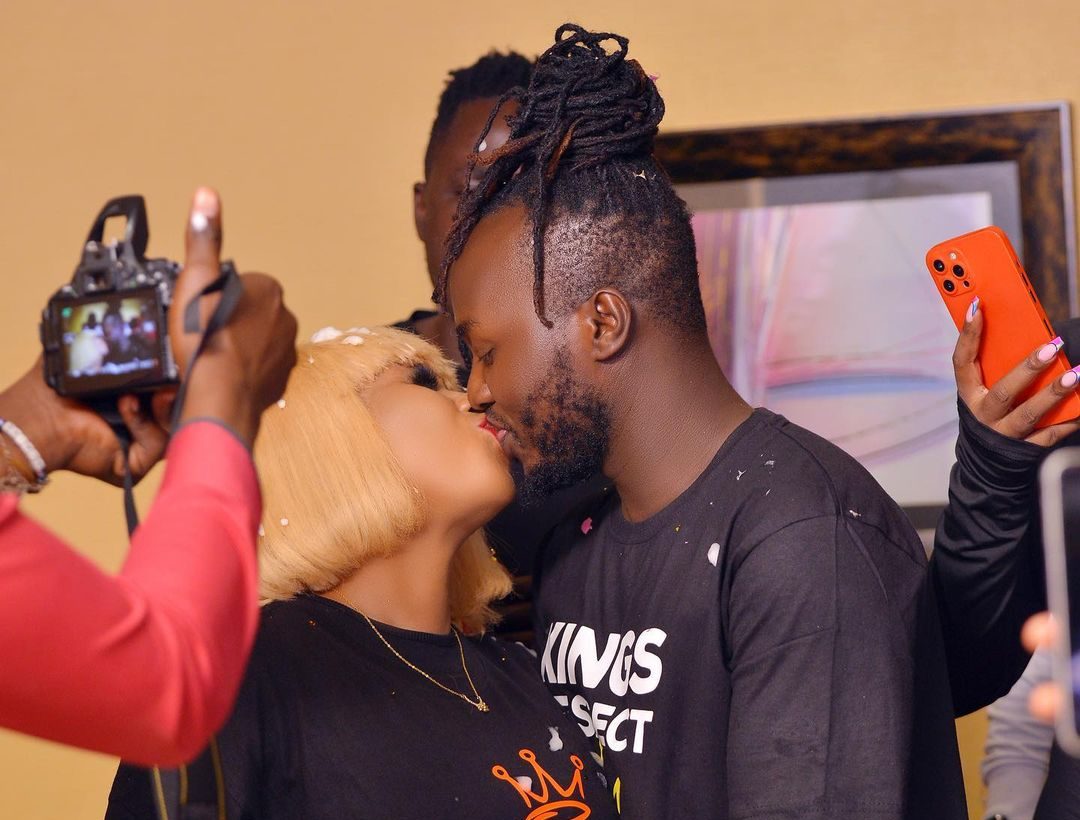 The mother of two disclosed that for long, Peng Peng has been attacking her through his ugly live videos that he shares online.

She notes that Peng Peng accuses her of denying Geosteady chance to see and visit his children.

However, based on her explanation, Prima stresses that Geosteady chose not to be a part of his children’s life.

She adds that she can’t even deny her children their right of having time with their biological dad thus asked Peng Peng to back off her life.

Prima furthermore asked Peng Peng to respect her and the love of her life noting that her children don’t have any bias or negativity about their dad.

“wabula peng stop attacking me in ur ugly live videos_______ stop disrespecting me n my Partner. My children don’t have any bias or negative information about their father. He chose not to see his kids_____He chose not to be part of ther lives. Am not a saddist to deny my children there rights even when u dont provide a grain. I dont want my daughters to watch ur stupid lives in future that i denied them anything about there dad. respect Me n my family kindly”, Prima Kadarshi 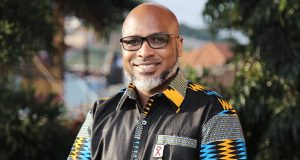