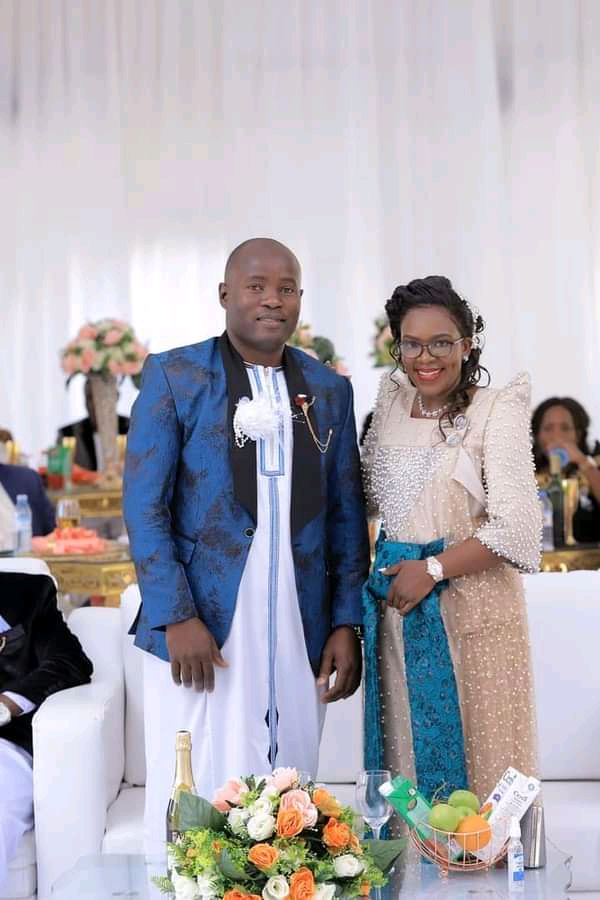 Long-serving NTV’s news anchor Frank Walusimbi has also been finally taken after being introduced by his lover Flavia.

Among his work colleagues who held marital ceremonies included Precious Remmie, Ritah Kanya and Raymond Mujuni, Alex Wesagala, and others.

Having seen his colleagues making their relationships official, Walusimbi also decided to take the same step in life and quit the league of couples who are not married.

Congratulations Frank Walusimbi on the next step in life. 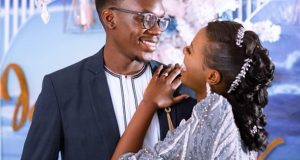