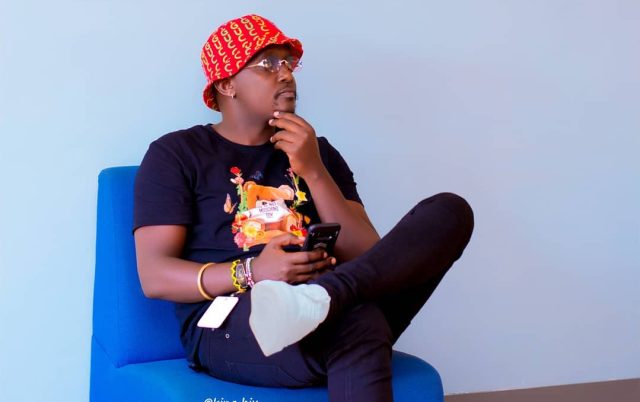 During the Janzi Awards event, Gerald Kiweewa and Omukunja Atasera grabbed news frontpages following a scuffle they had live on stage.

Omukunja Atesera confronted Kiweewa and almost thumped him demanding for Shs100m that he allegedly stole from Gulu that Gen. Salim Saleh had given them to struggling artists to establish themselves.

In the moment of the scuffle, Omukunja also dropped Phina Mugerwa’s name stating that she conaived Kiweewa to steal their money.

Speaking about the unfortunate scene at the first edition of the awards event, NBS TV’s KURT presenter Tuff B described the whole fighting drama as a “disgrace”.

He called upon the bigwigs behind the awards event to look into the matter and settle everything that went wrong.

Below is his full statement as it reads.

The Janzi awards are a great idea, but they can be better if only the awards’ founding parent streamlines some issues better.
The media was shocked by the fight that took place live on stage during the awards ceremony. This was a disgrace to the first-time awards and, a sign that these awards are bent on the “blood” spilled by many unsatisfied parties, especially youth among which include young musicians, young promoters and many more.
Whoever is behind these awards needs to understand that the likely hood is that the people he or she is using to plan, manage and organize these awards are greedy crooks. I can only imagine that the youth that took their grievances to the stage, were among the lucky few that used their wit to reach the stage. Many more aggrieved ones must be out there. Not that I support what the youth did (of showing some aggression on stage), but their actions should show the awards founder and organizer and all stakeholders that there is a bigger underlying problem for these awards that happened for the first time.
Among several issues that were observed, the faces of these awards are some legendary icons (posing as voices of artists). Most of these faces in reality have lost touch with the industry and are not relevant or influential among artists as they deem themselves to be. Whereas the fact remains that these faces are legends in the industry, it does not mean that they are popular in the industry currently. Some of these faces are the reason why many young artists and young have politicized everything in the industry. The fact that one does not support a political party you support does not mean they cant add value 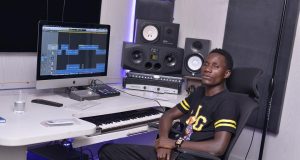 Producer Ronie On DisOne wins an honorary gong in the 40...