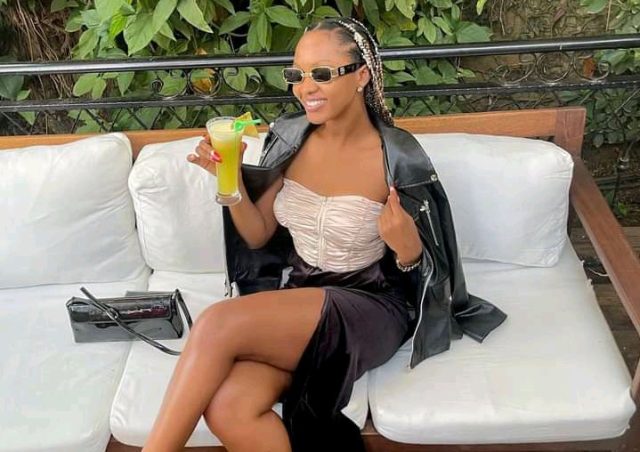 Source Management singer Hajara Namukwaya Diana alias Spice Diana shocked the nation when she disclosed that the Janzi award was made from Mulago carpentry.

Spice Diana who seemed furious about the recently climaxed Janzi awards made the striking comments about the gongs after missing on winning from six nominations.

The missing out on winning left Spice Diana with a bitter taste in the mouth and bashed the awards describing them as ‘fake’.

She went ahead to warn local awards organizers never to nominate her in their awards without her authorization.

She further threatened to sue anyone who dares to make such a huge mistake to stand warned.

Spice Diana made the comments during an interview with Allan Cruz on his Cruz Xclusive Vlog. 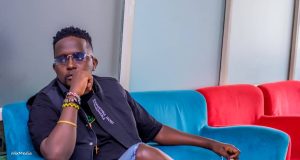