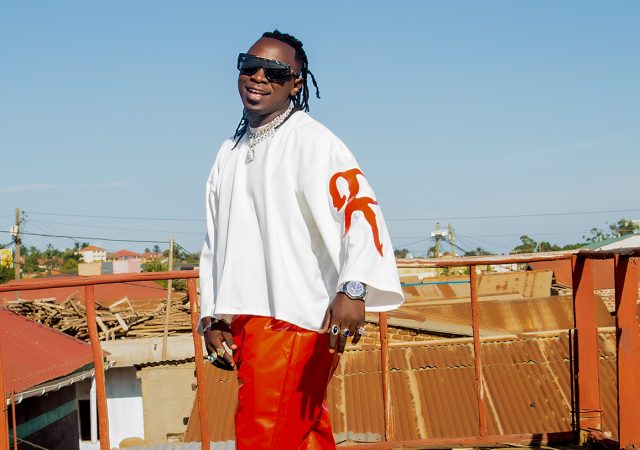 Watching the new music video, it starts off with a group of young men playing board games in particular, playing cards (Matatu).

Then, one of their colleagues, narrates to them how he was let down by his girlfriend whom he sent “Transport Money” to come over to his crib but did not turn up. 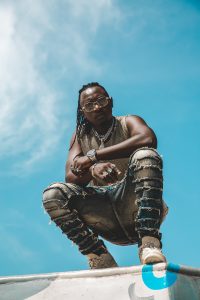 As the conversation went on smoothly, Vyper Ranking who was present, showed him words written on his T-shirt that read “Cash On Delivery” advising him that someone first arrives then the money is given to them physically.

The video also includes several other hilarious scenes as a gentleman is seen taking a shower, practicing push ups, and waiting for his lover he sent money but ends up being disappointed.

He later, picks up Vyper Ranking’s message where he advises men to stop sending transport money to ladies.

The audio was produced by Nessim Pan Production whereas the video was shoot by Visan Magic. 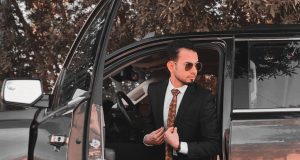