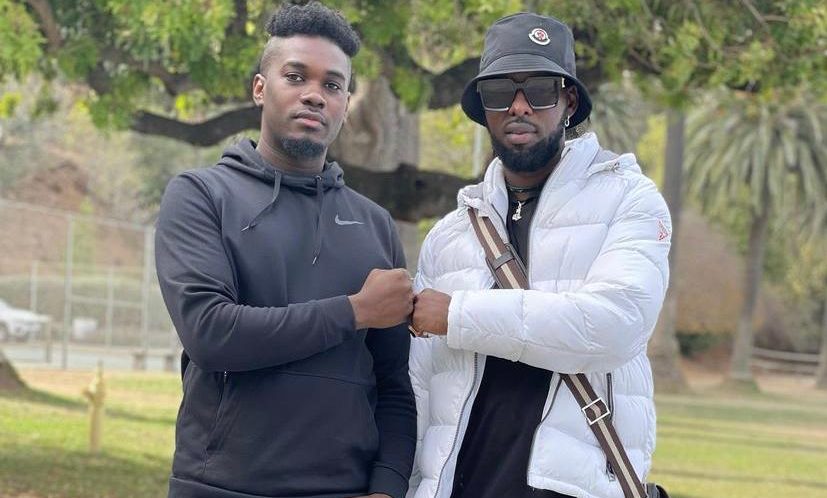 Enock Mukiibi alias DJ Mavious ( Omwana w’eka) is an International DJ and a versatile musician who has ventured into dancehall, reggae, and Urban RnB based in the United States of America.

He is popularly known for his songs such as Bantuma, Kakuba, Boss among others. DJ Mavious was born on 6th June 1991 in Namasuba, Kampala, Uganda, raised by both his parents till later when he moved to the States at the age of 14 years.

Mukiibi started deejaying in high school and used to sing in camp music as well. He later decided to venture into the music industry as a Deejay.

DJ Mavious said he knew the time was right to start being serious with doing music during the COVID-19 global lockdown in 2020.

He used to deejay at several house parties in the states at the start of his music career, done music, and promoted it at the same time.

Deejay Mavious has been on a couple of musical tours with some of the great musicians like Eddy Kenzo, Wiz Khalifa, French Montana, DJ 6pac, to mention but a few within the United States.

As someone who has always had a passion for music, seeing himself on bigger music stages, being able to witness his music blow out around the globe is the biggest achievement accountable.

DJ Mavious says he couldn’t be happier except he is planning on releasing more music for his loyal fans since the sky is only the beginning for him. 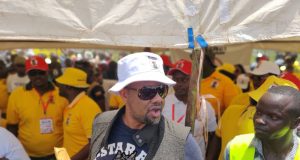