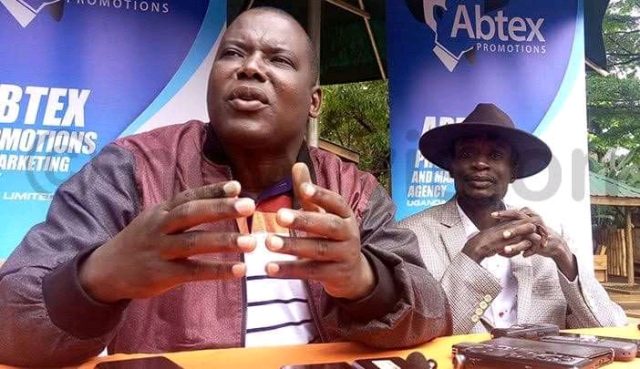 Ugandans who love to party hard on new years day have been strongly warned not to cross to Tanzania to attend any concerts organized that side.

The tough restrictions have been slapped on Ugandans following the recently concluded Christmas concerts that were staged by events promoter Abbey Musinguzi alias Abtex.

The authorities claim that the concert that had over 20 Ugandan artists perform for mammoth crowds in Mutukula, Tanzania were likely to cause the spread of the highly infectious Covid19 disease.

After the concerts, rumors spread that some artists like Eddy Kenzo were arrested on return to Kampala but no one confirmed where exactly they were detained from. 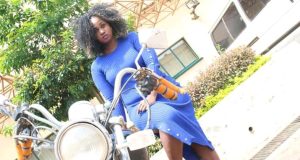 If anything happens to me, I’m going down with you –...