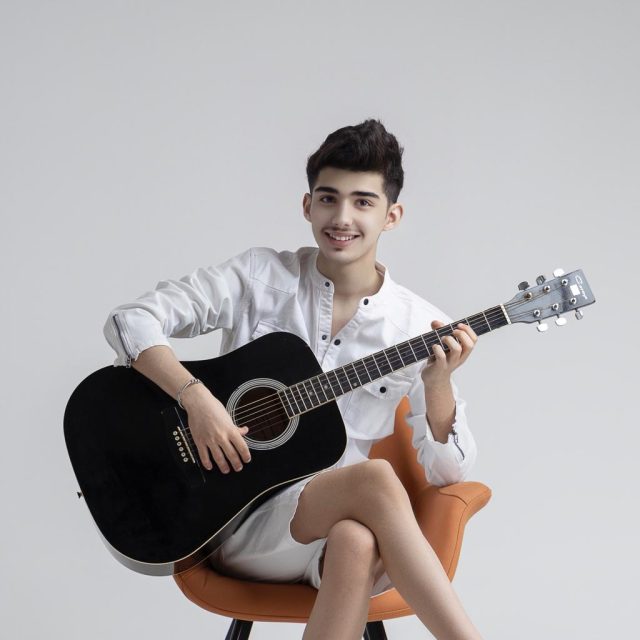 The world has got a number of talented individuals in each and every corner just that some are yet to be given that much needed attention.

Today, we unveil to you Saudi youngster Talal Abdulaziz Hussain who was born in January 23, 2001.

Just to be exact, this year, he already turned 21-years-old and to bring you quick to speed, he is a very talented musician and instrumentalist who can play a guitar, Keyboard among others.

As you read this, we are delighted to inform you that Talal Abdulaziz started his music career at a very tender age of seven (7) years in 2008 though we don’t know where he picked the inspiration from. 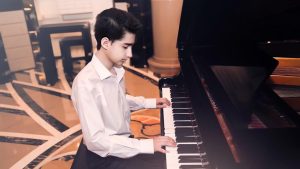 In that same year, he took part in a TV show dubbed Star Kids (Stars of the Future). Following that competition, Talal emerged as the winner after singing a song by Layaly El Ons.

He went on and studied a short course in music with renowned Egyptian musicians and although he was less than 12-years-old, he won many awards.

He then released his first single which was titled “Azz El naas”, and later followed it with “Huruf El Shuq”.

Not forgetting, he did all the above-mentioned projects in 2008. The year in which he officially started his artistic career and recording till to-date. 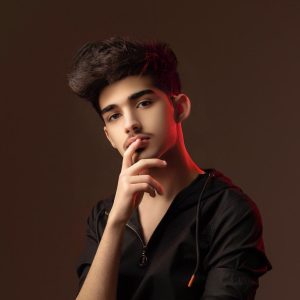 In 2010, he was helped by his father, the poet Abdul Aziz Hussain, and he released his first songs video that is titled “Bilhub”.

He also participated in the “Madameer” program on Al-Majd channel in the first season, and in 2015 he released a song titled “Rahalt”.

In 2016 he presented many songs, including “Oud Al-Eid” and “Waheshna.” 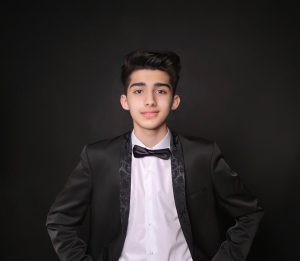 He also participated in the “Akuya” program in the first season on Bedaya channel. He has gone on and performed at many concerts and festivals despite his young age.

The views of his works on all YouTube channels have surpassed at least the five million views mark, and according to the viewers, it was not by chance that he discovered his talent in the field of singing.

Talal also took the number one spot in the Future Vocalist competition in The elementary school of the Capital Model Institute.

His victory forced the media to turn their eyes on him and among his most prominent works is the operetta “Souk Okaz”. 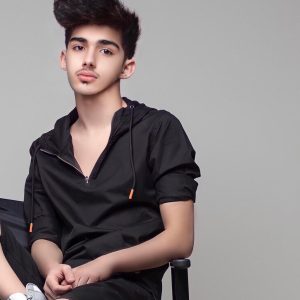 Talal Abdulaziz is very popular in all media circles through his sweet voice and below are the Seven official songs of his that you should look out for;

On top of the above views, Talal has got a massive following on his social media accounts where he uses the name @iRealTalal.

He adds that there are many other songs of his that have achieved great numbers, but they are not on his official channel which include; 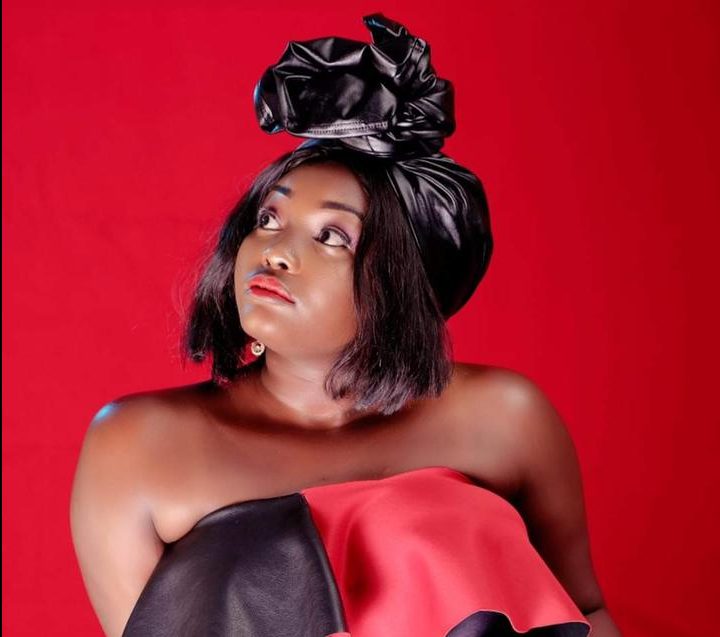 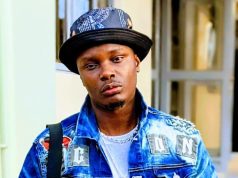 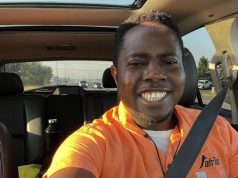