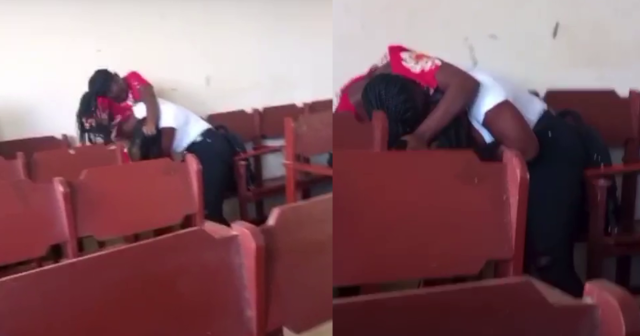 Reports reaching our news desk reveal there was a nasty whooper fight at Makerere University between two female students.

The fight is said to have erupted following rumors that landed on one student who claims that her coursemate was sleeping with her boyfriend.

The students whose names are yet to be established exchanged blows while in their lecture room as a few of their coursemate’s looked on. 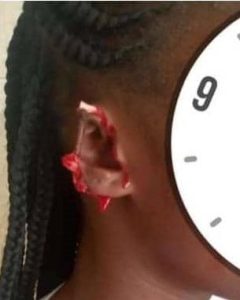 In the due course of the fight, one of the girls (jealous babe) bit her ‘co-wife’s’ ear severely to the extent that she almost lost her ear.

Watch the video below; 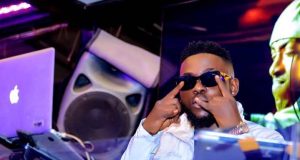