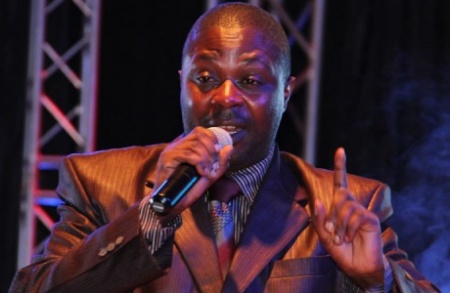 The two almost traded blows when Omukunja Atasera took to the stage and forcefully grabbed the mic off Gerald Kiwewa midway through his performance and started demanding for the money he made off with that was given to them by Gen. Salim Saleh.

Immediately the scuffle started, Namaliri also stormed the stage and sent heavy and hard punches towards Omukunja giving Kiwewa a chance to flee from the stage.

When Kiwewa saw the situation getting out of hand, he quickly left the stage thereafter security came in and dragged out Omukunja from inside the texts where the function was taking place.

As security detail dragged Omukunja to put him behind bars he explained that he interrupted Gerald Kiwewa’s performance demanding for the share of Shs100m that was given to them.

During the moment when Mukunja was being dragged to be put in a disciplinary center, he was saved by a gentleman who talked to the red top security and ran leaving Kololo Airstrip and never returning with his crew.

Omukunja said that Gerald Kiweewa together with Masanyalaze took Shs100m from Gen. Salim Saleh, and they went to the ghettos to help the suffering artists by giving out loans to them.

According to Omukunja Atasera, noted that the two started giving them loans that had much interest rates and hence took all the ghetto people’s capital. 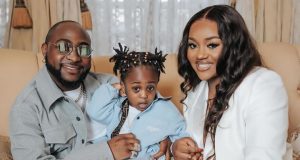