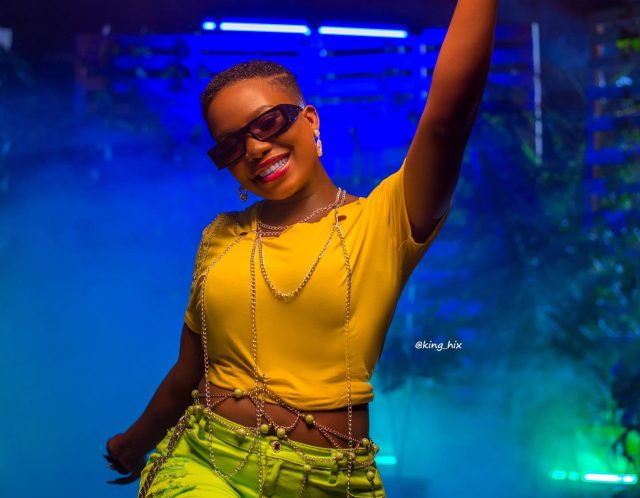 Former Route Entertainment singer Vivian Tendo has vowed never to work with her former boss YesSe Oman Rafiki, born Kiberu Joshua, however much he may come begging to connect again.

Vivian Tendo noted that based on the threats he sent her on a constant, all but completely cut out their friendship and work relationship never to revive again.

She noted that however much she fails at music, she rather quits the industry and put focus on something else.

While appearing on NBS TV’s UnCut show, she added that she reached the extent of sharing threats from Yesse Oman Rafiki on her social media accounts as she couldn’t stomach and keep silent about his threats anymore since she had done it for the past four months.

I posted what i posted because i was protecting myself. I WAS SO SCARED BECAUSE OF THE CONSTANT THREATS I WAS RECEIVING. even IF YESSE Oman came back crawling, i can’t work with him again

Vivian Tendo says even if Yesse Oman Rafiki comes back crawling, she can’t work with him again.#UnCutKalakata #SanyukaUpdates pic.twitter.com/IB8JM5h0Ru 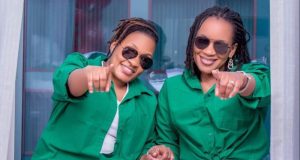 Its okay to love someone who reminds your heart you deserve...