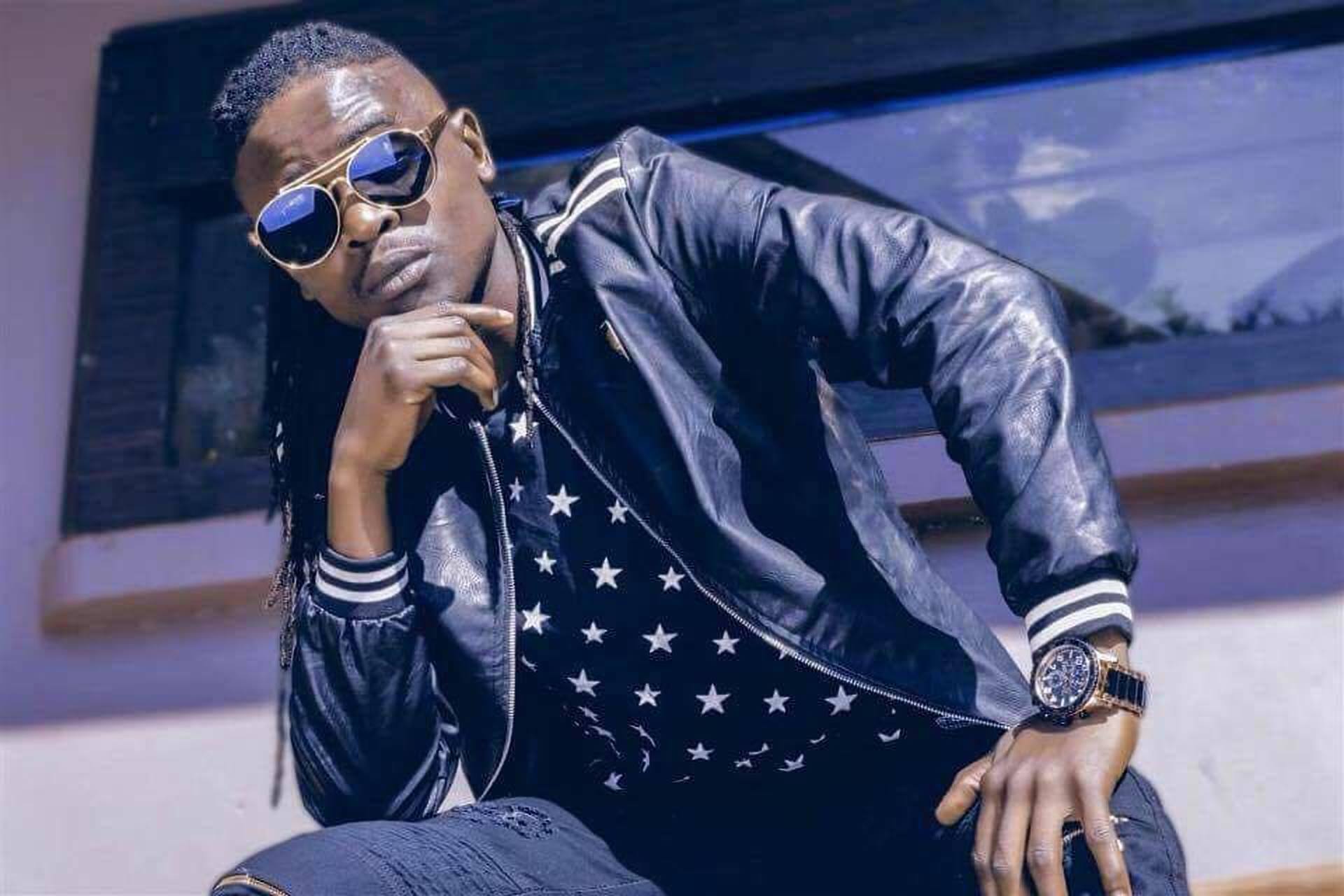 Dembe FM Talk N Talk show music critic Edward Ssendi is of the opinion that singer Weasel Manizo should be checked into a rehabilitation facility before the situation worsens if those close to him are to avoid the late Mowzey Radio’s like indence.

The renown music critic shared his advice to those close to Weasel in reflection of his recent allegations that he badly beat up his errand boy Baker Kaweesi leaving him with a fractured leg and serious head injuries.

According to Ssendi, he says those close to Weasel know what exactly he is undergoing and the kind of help he needs but act as hypocrites letting the guy suffer.

He added that Weasel’s acting in such a way is due to being under the influence of toxic substances and urgent help should be rendered to him before anything worse happens to him. 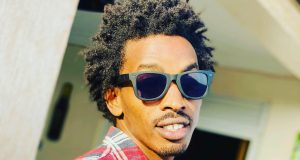 Gift Ov Kaddo unhappy with the quality of contestants who want...