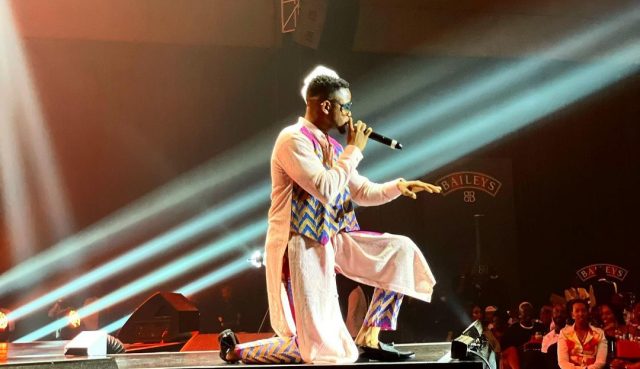 Singer Douglas Mayanja alias Weasel Manizo is unhappy with Ugandan promoters who jet in international artistes and perform their songs without their permission.

Weasel expressed his dismay in such artistes and promoters after Nigerian singer, songwriter, and actor Chike, born Ezekpeazu Osebuka, got underway his performance last evening at Serena Kampala Hotel while performing their “Breathe Away” song.

He then took to his social media accounts and called out the artistes and promoters asking them to stop doing such habits without first seeking permission.

The father of multiple children went on to disclose that such acts undermine local musicians.

“Ugandan Events Organisers Why do you invite international Artists to come and perform our own songs without consulting us ? WTF Lwaki mutujjooga nyoo man ?”, WeASEL 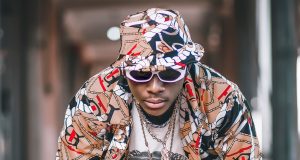