Home Gossip When I was dumped by my ex-husband, I fed on ice cube...
Facebook
Twitter
WhatsApp 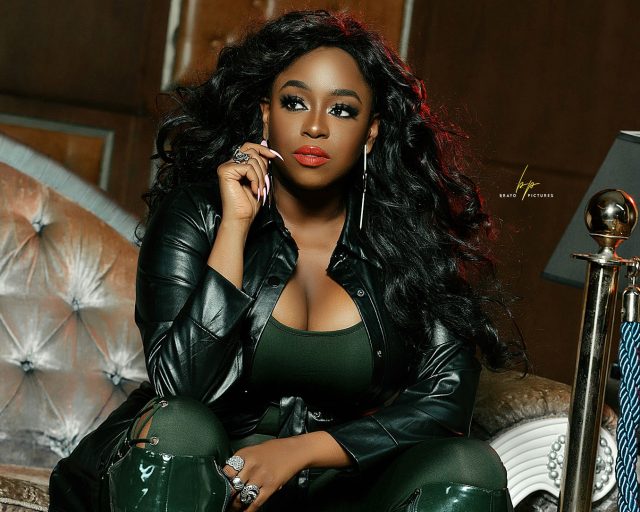 Black Market Records (BMR) singer Angella Katatumba has disclosed that there was a time she fed on only ice cubes for a period of three weeks when her ex-husband had dumped her for another woman during her stay in the USA.

Katatumba narrated that for the three weeks, she fed on nothing expect the ice cubes from the fridge and lost about 38kgs as she was deeply heartbroken by the love of her life.

The “Tonerabira” fame singer reasoned that she chose to feed on the ice cubes because she was afraid and felt embarrassed to call her parents back home to explain to them how she had been ditched by her ex-husband with whom she had made marriage vows. 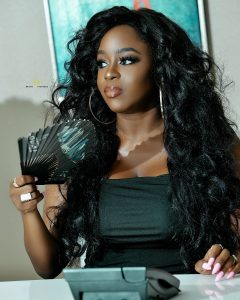 She stressed that during that period, life was hard, difficult, and as well as tough on her side with zero balance on her account.

While narrating her story with her ex-husband, Katatumba thanks God for the miracle He made her go through successfully.

There is a time when I was in the USA and broke up with my ex-husband, I swear I was broke and had no any money with me. Like zero balance and I was too embarrassed to call my parents and relatives that I had been dumped because things were bad. Luckily, I was only eating ice cubes from the fridge because I was heartbroken. God gave me a miracle and during that period of three weeks, I lost about 38KGs.

VIDEO: @KATATUMBA: When I broke up with my ex-husband, I was very broke that I used to eat ice cubes for survival.#NBSAfter5 #NBSHitMaker #NBSUpdates pic.twitter.com/KSkD8nAW2a

I insert my finger, It doesn’t hurt – Doreen Nasasira on...