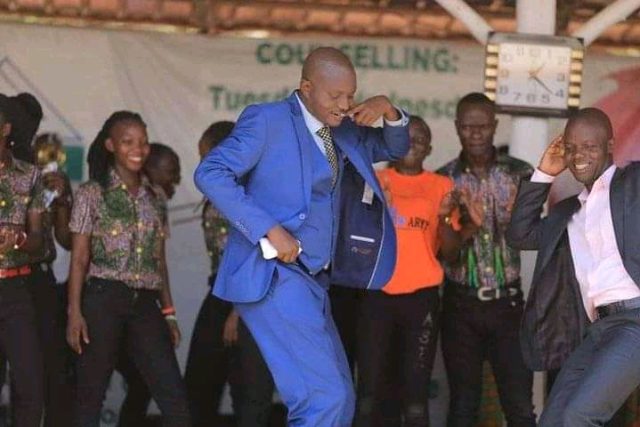 While appearing on Sanyuka TV’s UnCut show as a guest presenter, Wisdom Kaye spilled his bad blood he has on Pastor Bugingo since he managed to convince his girlfriend to dump him.

He recalled that he visited Bugingo’s church for prayers, he tricked the two and told each to stand separate.

When they did so, he eavesdropped his Rwandan girlfriend to ditch him something which the babe did.

From that day on wards Wisdom Kaye has never forgiven Bugingo and vowed that he will never forgive him in his life for the gross thing he did to him in his relationship.

He added that he was shocked to see Bugingo again do the same thing that he was always advising people not to do.

“I will never forgive Pastor Bugingo because he broke my relationship.

I had a Rwandese girlfriend but but Bugingo ended our love affair. She told me and my Rwandese lover to stand separate and convinced her to ditch me for another lover”. 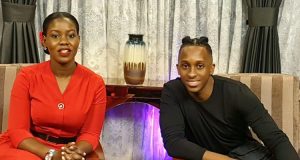