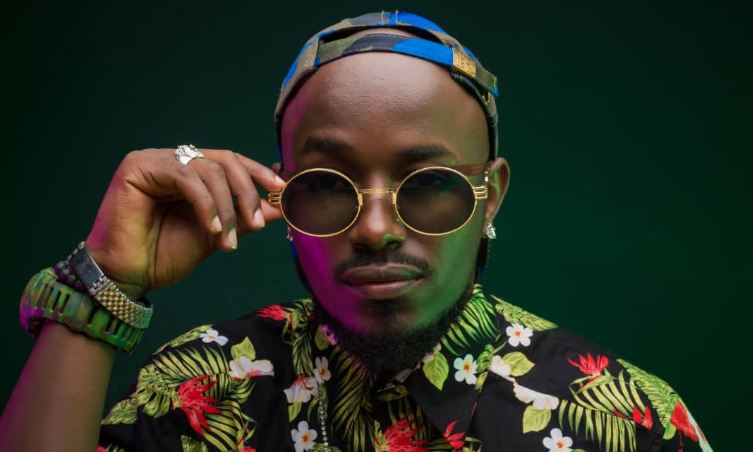 The Mpaka Records boss publicly displayed his YouTube accolade on Tuesday 23rd March via his Facebook page as he thanked his fans for showing him much love and support from day one when he joined the music industry.

The elated Ykee Benda went ahead to promise his fans a new album very soon that they are going to love more than his previous songs.

He added that his music career is now going to hit new milestones and work on several other projects that will see rise to young and fresh talent in the industry.

I take this opportunity to thank you my fans. Thank you for supporting Ykee Benda four years down the road and we are still going strong. Thank you for the love and support.

Thank you, YouTube for the accolade. I appreciate you all my fans who have shown me, love, since day one. More music and an album is to come soon. 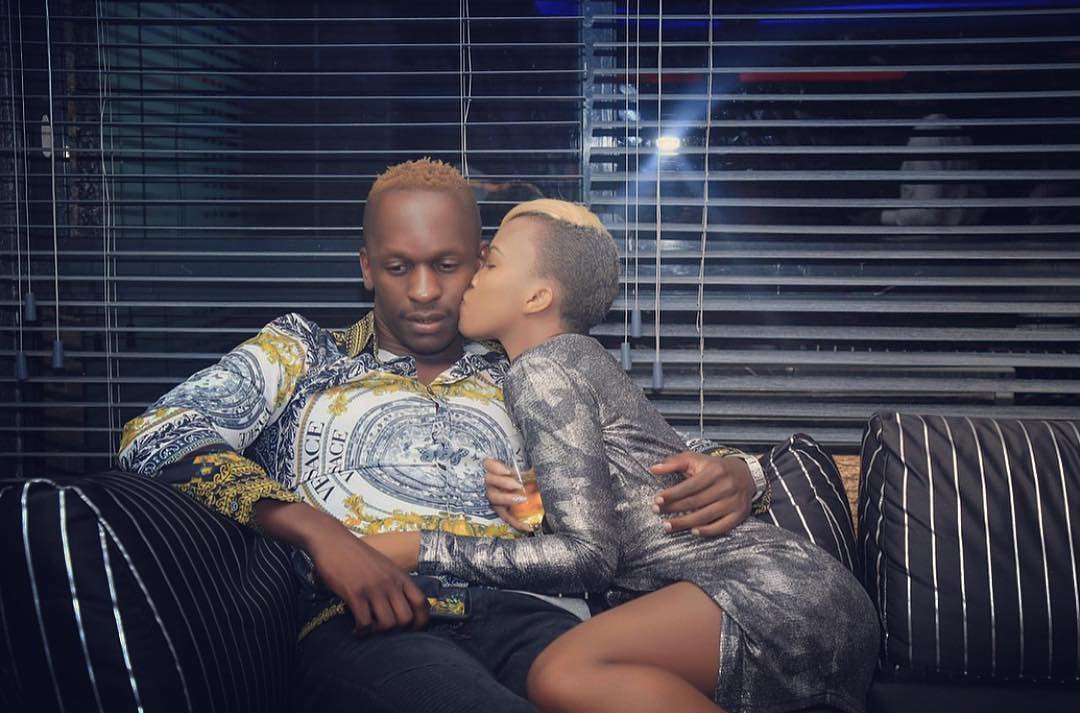