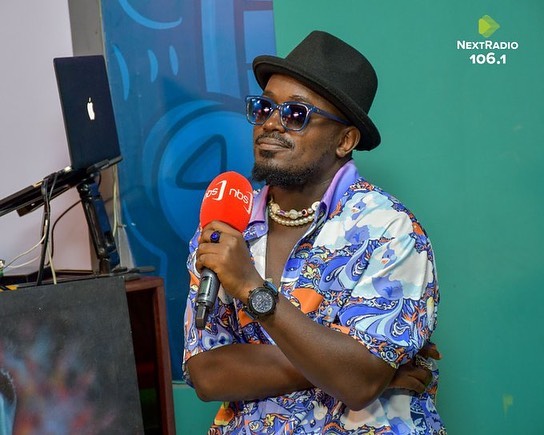 Ykee Benda disclosed his plans of staging a concert while appearing on NBS TV’s After5 show as he responded to a question of whether he is among the artists who are doing Boarder to Boarder tour concerts lately.

He replied affirmatively stating that he started the tours sometime back and added that he plans to have concert in November.

Ykee Benda explained that his tours will be outside Kampala and he plans to get underway with them starting from Kamuli district, Mukono, and then spread his wings to other areas.

He also hinted about holding a live band concert as soon as after the Ramadhan period.

VIDEO: @YkeeBenda: We started the tour, and am hoping to have a concert in November this year. We wanted to do shows around Kampala before staging one here. Also, the crowds have started to pick on the live band experience because it makes sense.#NBSAfter5 #NBSUpdates pic.twitter.com/c45t4pbHoB 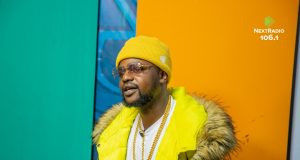 Rapper Victor Kamenyo says he was cheated in the LC 5...