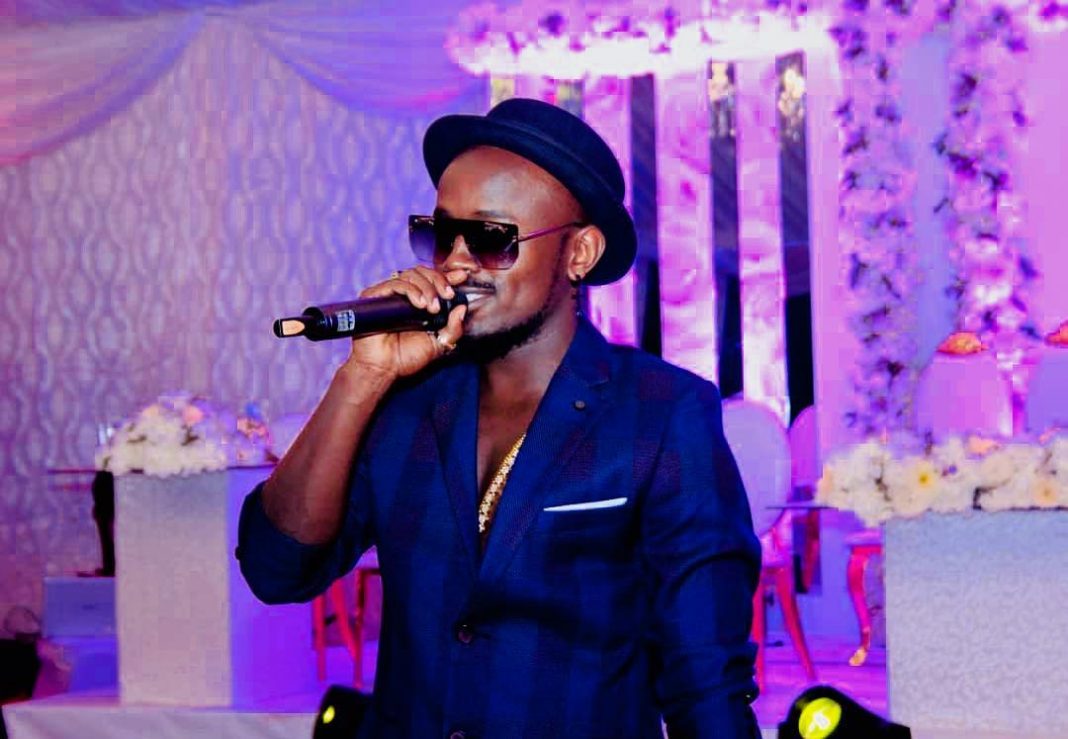 When Singer Sophie Gombya resigned as the President of Uganda Musicians association (UMA) last year, she aimed at embarking on a political journey to stand for Kampala central division Woman councilor.

In just a period of six months of service as president, singer Wycliff Tugume alias YkeeBenda has also thrown in the towel. This is something that took a number of people by surprise.

This comes after he (YkeeBenda) took to social media and announced his resignation as the organisation’s head.

“I will be stepping down soon as president of UMA. After three months of deep thought and advise from people I trust, they need someone else, YkeeBenda revealed.

It should be noted that the Uganda Musicians Association was initiated in April, 2019. It was then officially launched in May 2020. 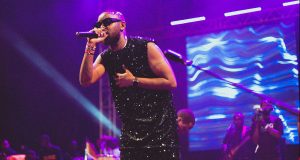 Eddy Kenzo reveals their paid people who want to kill him