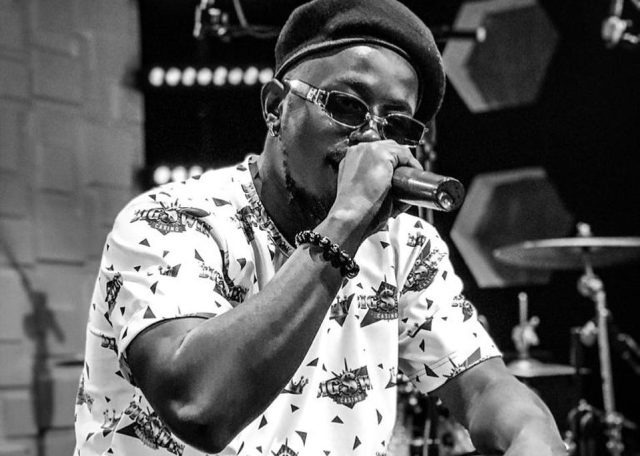 The singer stated that he wants to leave the impact of lifting artists as the main contribution that he aims to leave behind when he passes on.

“I want to be remembered as someone who contributed to other musicians in the music industry.” Ykee Benda

Ykee Benda stressed that the late Mozey Radio is celebrated and remembered but he feels its not enough.

He added that Radio needs to be celebrated more especially by the government reasoning he contributed a lot to Uganda as a country through his music.

Ykee Benda then noted that when he dies, he wants to be remembered as someone who contributed to other musicians in the music industry. 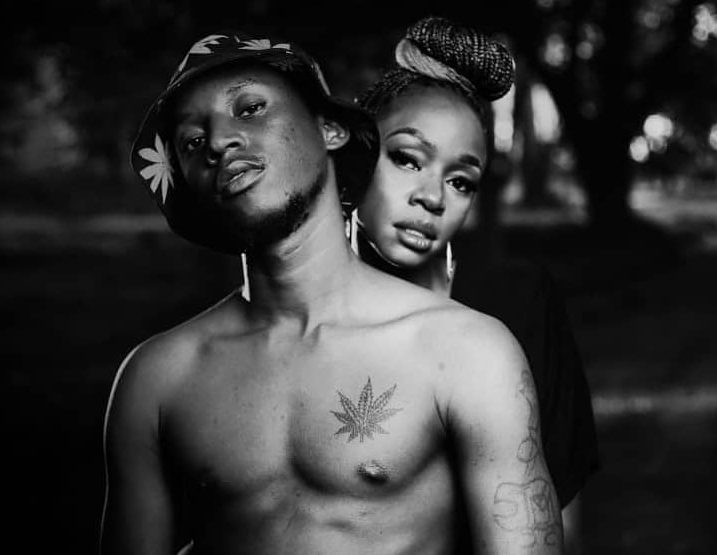