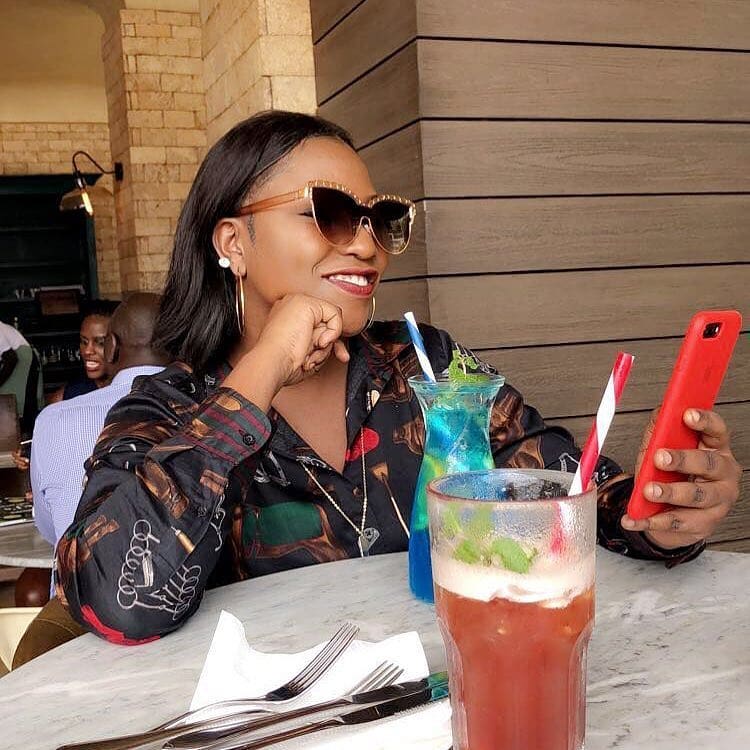 Former Swangz Avenue singer Irene Ntale has dashed her fans’ hopes of ever setting their eyes on her sextape.

The “Nkubukinze” singer all but squashed her followers’ hopes through Twitter in which one of her fans asked her why does not have sex tapes.

She replied unapologetically saying “That one you will never see.”

However, a few years back, Irene Ntale was accused of having been the lady in a sextape that went viral but she distanced herself from the allegations noting that the woman in the video was not her saying she no pierced nose.

It wasn’t me in that sextape, period. I do not have a pierced nose. Do not confuse this face in the name of selling a false story. 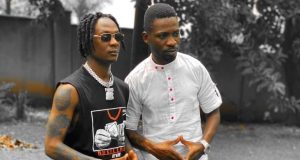 You’re a very big inspiration to this generation – Fik Fameica...