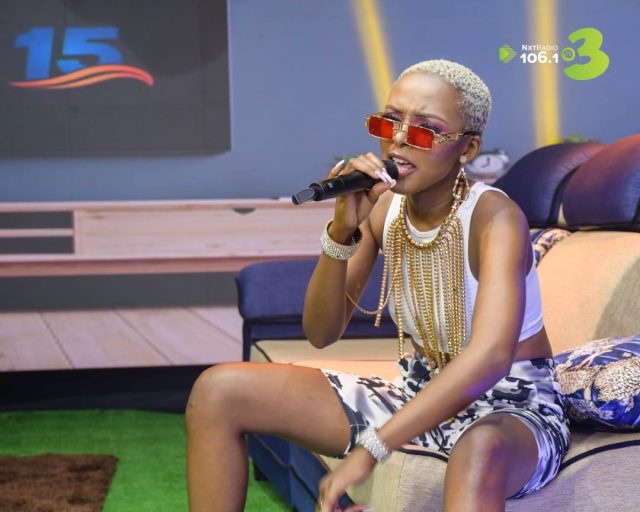 Jowy Landa is an artistes who surfaced in the music industry in 2019 and was first signed by Pallaso under his Team Good Music Camp.

She later ditched the camp and got signed and managed by Fresh Kid’s former manager Francis Kamoga under the De Texas Records.

After one year, Jowy Landa also dumped manager Francis and inked pen to paper with Sure Events which managed her for a year. However, things still didn’t go by her expectations.

DJ Roja took over from Sure Events at the beginning of this year 2022 and things are currently moving on smoothly.

However, according to his fellow workmate on NBS television Zahara Toto, claims that there could be something fishery between DJ Roja and Jowy Landa that is beyond music management.

“There is no man in Uganda that just manages a female artist without sleeping with her. You can’t tell me DJ Roja is just managing this beautiful girl Jowy Landa without gaining anything from her. Me I know there is something going on between these two,” Zahara Totto said during her TV show. 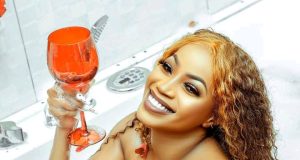 Leave us to enjoy our nudity, Sheebah won’t raise your kids...