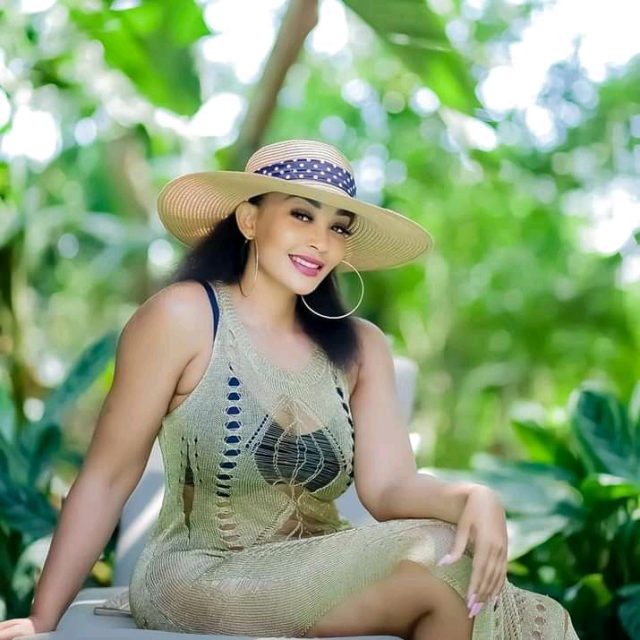 The show that took place over the weekend was registered as a huge flop at around 10 pm when it had just a handful of revelers who had turned up by that time.

According to the official deejay of the event, Zari was not the party organizer to the massively flopped show.

A couple of revelers who showed face ended up describing the party as a ‘funeral’ since those who had showed up to enjoy ended up feeling sorry for the organizer for the huge loss he made.

Songwriter Blackskin was also spotted at the hotel chilling out with his girlfriend but had no control over it as they sipped on their drinks.

The deejay who had received an installment of Shs200,000 of the supposed Shs500,000 stressed how he won’t be bothered whether his payments are completed or not. 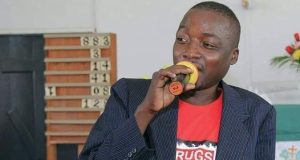